Where to buy those Zach Galifianakis and Bill Murray shirts, as worn by Will Ferrell and Jimmy Kimmel’s family

Bill Murray and Will Ferrell are two funny men too funny for Twitter — and don’t you dare support those joke thieves who continue to cybersquat on their Twitter presences, because they’re frauds. Suffice it to say, you won’t see Murray or Ferrell promoting their fashion senses on Twitter.

But you couldn’t help but stare in amazement at their faces and those of Zach Galifianakis that adorned shirts as both Murray and Ferrell appeared on late-night TV Thursday night.

Will Ferrell didn’t even make reference to the shirt he sported with Galifanakis and his many faces and onscreen roles splattered across his chest and shoulders. Nor did Jon Stewart ask him about it during their segment on Thursday’s The Daily Show on Comedy Central. Shame.

Jimmy Kimmel did make light of Bill Murray’s vast reach into the world of merchandising, despite the fact that Murray might not be officially endorsing or licensing any of it. In this clip, Kimmel shows off a photo of his wife — Jimmy Kimmel Live head writer Molly McNearney, and the couple’s daughter, Jane — both in shirts with Murray’s face all over it.

And this is the extended interview with Ferrell from The Daily Show.

So where can you buy these shirts for yourself and your friends and loved ones? Good question!

The top search item for both shirts is Clashist.

If you’re the manufacturer of these wares, please let us know where to find them! Thanks. 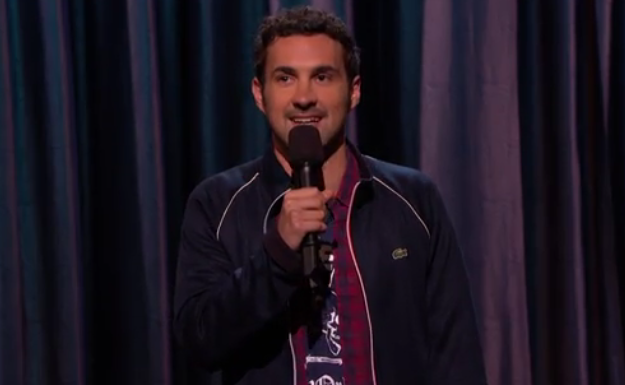 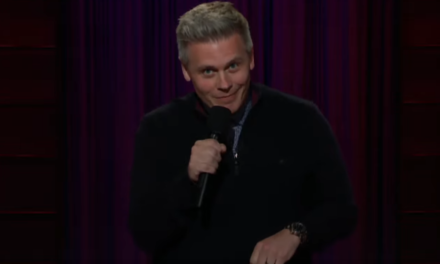 Christian Finnegan on The Late Late Show with James Corden