Another January, another year of comedians seeing how badly their fans want to click and click again on Jokes.com to vote for a one-time rebroadcast of their half-hour Comedy Central Presents. Oh, wait. Let me rephrase that. It's the annual Comedy Central Stand-Up Showdown! Find out who made the Top 20!

The showdown plays out on TV from noon Saturday through 10 p.m.

Want to see who made the cut in 2011's Stand-Up Showdown? The Comic's Comic has the list. It's dotted throughout with stand-up comedians who taped their half-hours just last year. New kids rule? Or kids love Internet? Either way, let's count 'em down…CLARIFICATION: Turns out there's a reason all of the Top 20 were from recent specials. As a friend of the site who has performed a Comedy Central Presents informed me, the Showdown rules were changed this time around to limit participants to just the 48 comedians from the past two seasons of CCPs. No wonder, then! 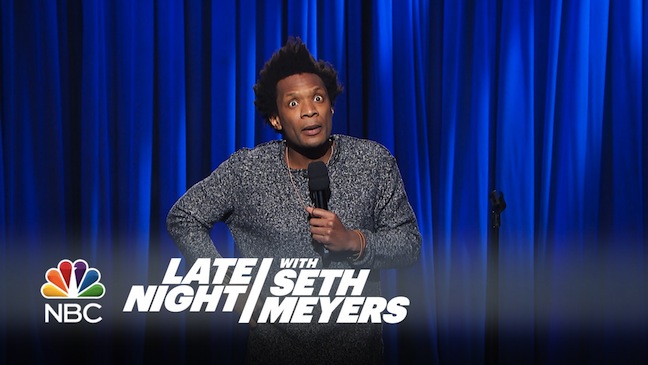