CBS announced a series of schedule changes yesterday for three of its sitcoms:

You'll still get plenty of Shat on your TV in 2011 as the third season of William Shatner's Shatner's Raw Nerve returns to the Bio Channel on Jan. 31. 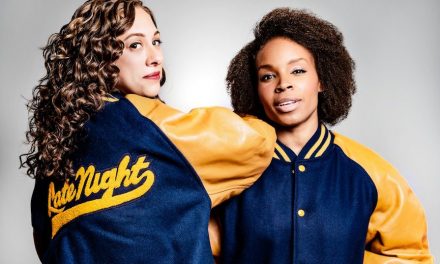