If people were excited to hear that Saturday Night Live had hired three new cast members to featured player status (as well as a number of new writers), then what will they have to say when news drops that SNL has its eyes on giving a big break to another new cast member? Let's find out! 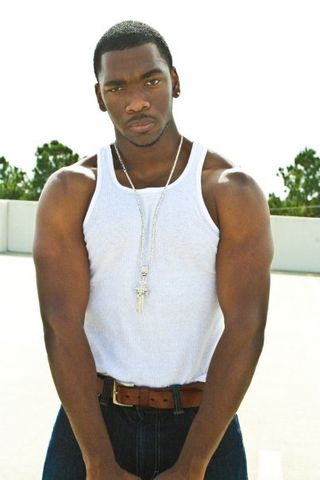 EXCLUSIVE and DEVELOPING! The Comic's Comic has learned that Jay Pharoah, a young stand-up comedian from Virginia's Tidewater who has a full arsenal of impersonations — including one of President Barack Obama (and yes, he'd likely do it instead of Fred Armisen!) — is just about a done deal to become the fourth new cast member to join the on-air ranks when SNL's 36th season begins on Sept. 25, 2010.

But what about Jay Pharoah, you ask? His bio says he's 22, but began working on his impersonations as early as junior high and in local comedy clubs in the Tidewater by the time he was 15. He says he would like to meet his comedy idols, Eddie Murphy and Chris Rock, both of whom rocketed to fame via SNL. Looks like he may get his chance sooner rather than later. Pharaoh flew in to NYC twice in August for screen tests and meetings with Lorne.

Pharoah has toured in the clubs with Charlie Murphy, and this spring, he performed in character at BET's "Spring Bling." Here's a short video of him as Jay-Z, bantering with BET's Terrence J. Roll it.

He has dozens of other celebrity impersonations, though. Here he shows off both his Will Smith and Denzel Washington in this spoof series he did called "Behind the Actor." Roll the clip!

Want another one? How about Pharoah holding a conversation as both Eddie and Charlie Murphy? Here that is…

In his SNL monologue, Idris Elba remembers working the door at Carolines on Broadway