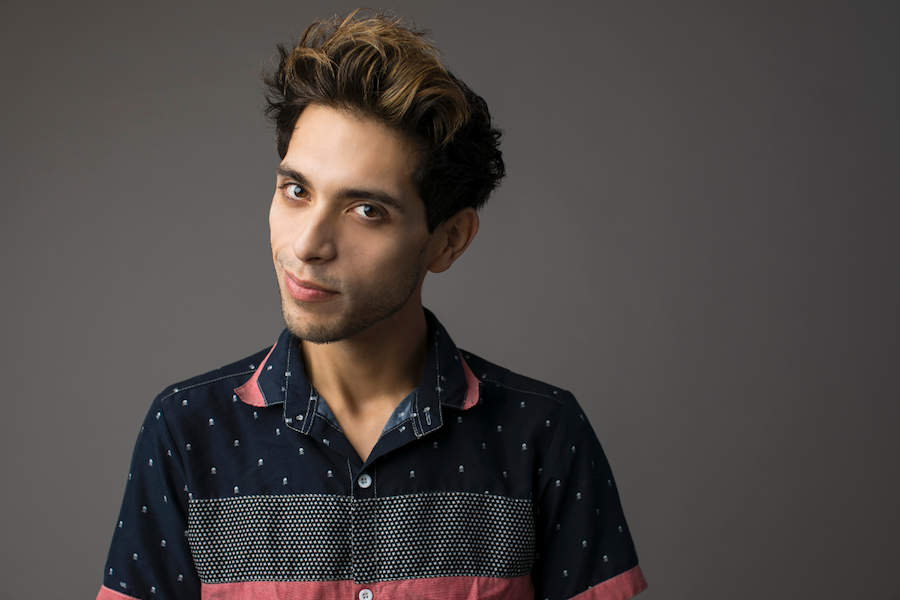 Brandon Rogers is a YouTube star with four million subscribers and one Streamy Award to his credit. He has starred in two webseries, Sam and Stuff for Facebook, and Magic Funhouse for Fullscreen. Brandon was a New Face at Just For Laughs in 2017, and he stopped by my studio while he’s on his first live comedy tour this spring. So let’s get to it! 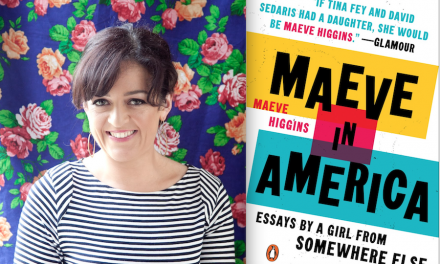