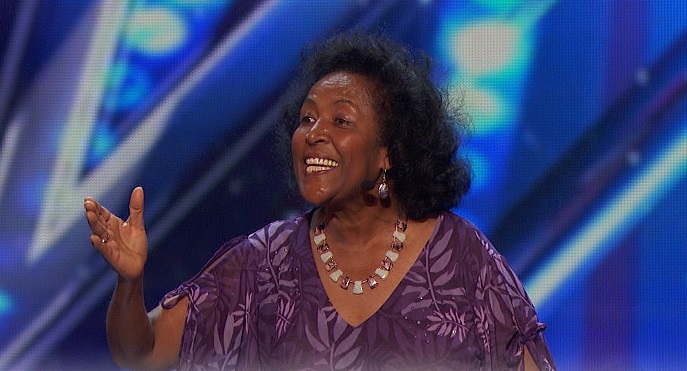 What is a Laughter Coach? Tita Begashaw, a 62-year-old from Seattle, is here to fill us in. She went by just her first name, Tita, when she approached the judges on Tuesday night’s second episode of auditions for America’s Got Talent 2016. Does laughter begat more laughter? Is laughter contagious? Why, yes! Of course. But is it enough to sustain a full headlining show six nights a week in a Las Vegas resort and casino?

Here’s Tita in happier times in Seattle, circa 2013, for “World Laughter Day.” 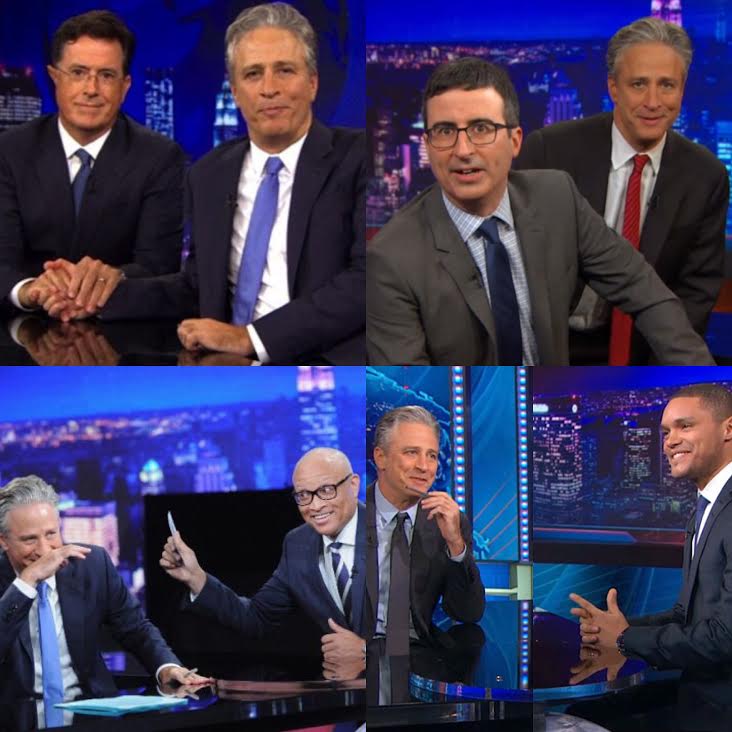 Jon Stewart: The Godfather of Late-Night TV in 2015