Brooke Van Poppelen co-hosts Hack My Life on truTV along side Kevin Pereira, and has been seen telling jokes on @Midnight, John Oliver’s New York Stand Up Show, and The Late Late Show with Craig Ferguson. She has provided her funny opinions to various VH1 and MTV series, including work as a writer/producer on Girl Code. Can I hack her life before she hacks mine?

BVP, as the cool comedy kids call her, will sing as an opening act for Julian Velard this Tuesday at Joe’s Pub. As a duo, they also host a monthly musical comedy show called Comfort Zone at Union Hall in Brooklyn. 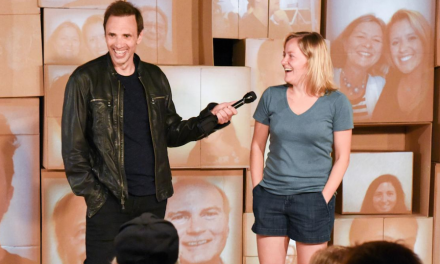 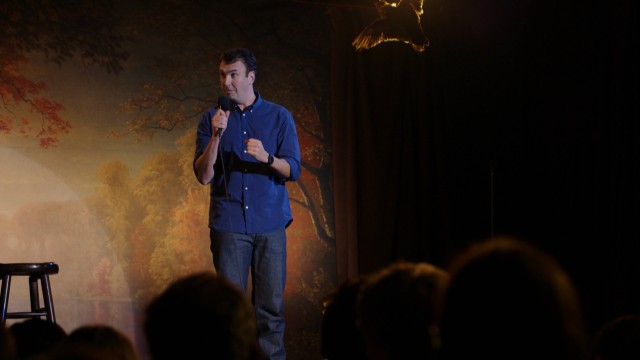 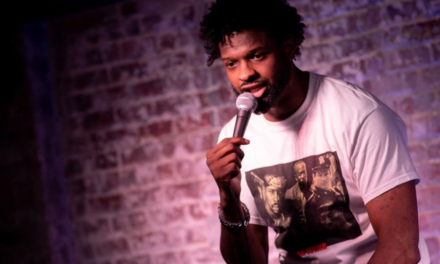