Every year, I think I know what to expect heading into Montreal’s grand poobah of comedy festivals — Just For Laughs — only to realize I still have much to learn.

Here are some of the things I learned from the 2014 edition of JFL Montreal:

Already counting the days ’til July 2015. 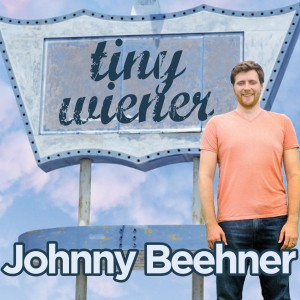 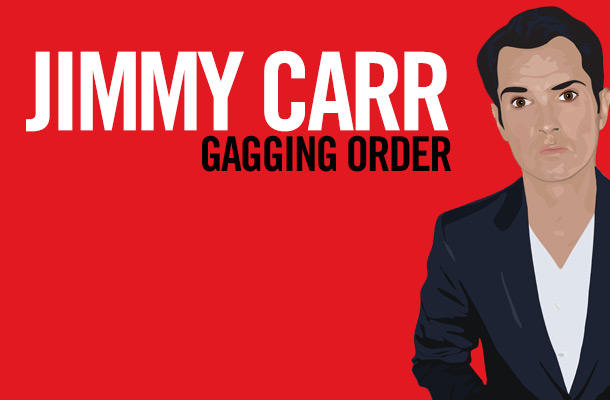 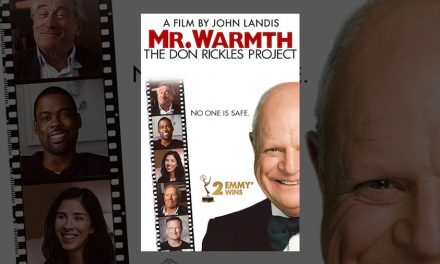 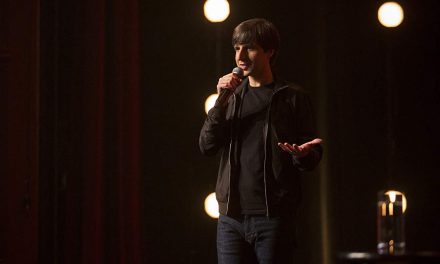