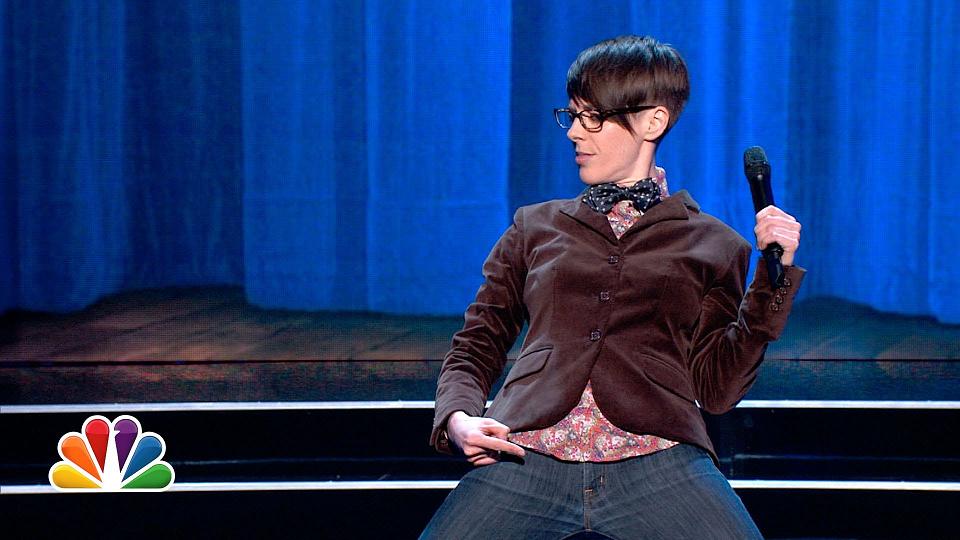 With less than a week to go before premiere of season 8 of NBC’s Last Comic Standing, the network has unveiled new promotional videos and unleashed all of the 100 comedians who participated in the invite-only auditions.

They started telling their friends on Facebook, Twitter and other even more sociable methods for communication on Thursday. Even though we spotted several of them in the quick-edit first teaser trailers last month.

Now we’re getting even more clips to chew on. Here is DeAnne Smith, who has a new catchphrase. “Tell it to my balls!”

Lachlan Patterson and Rod Man decide to become friends. Is this an alliance that will serve them well, pray tell?

And this is a small snippet of Joe Machi:

Whom are you most looking forward to seeing and rooting on this season? Let me, let us know! Then we can watch the show together!

Season 8 of NBC’s Last Comic Standing premieres Thursday, May 22, with a two-hour debut. 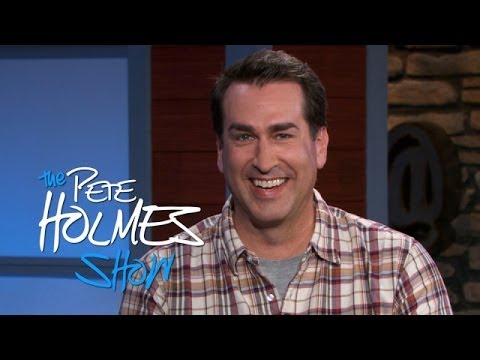 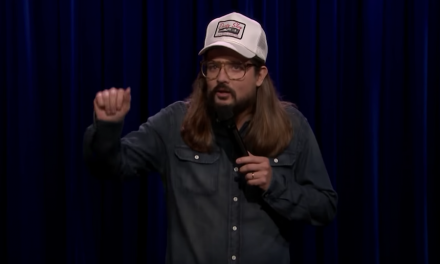 On Letterman, Jeff Caldwell describes being married to an artist

Leave a Reply to Loz in Transit Cancel reply