“Can We Talk?!?” Striking writers of E!’s Fashion Police with Joan Rivers speak out

The writers for E!’s Fashion Police with Joan Rivers have been on strike since April, seeking health insurance, pensions and fair pay. Turns out they’ve not gotten very far in negotiating with the network nor with Rivers, who herself is a member of the Writers Guild.

So today, with the help of the WGA West, the writers are showing their faces and making their pleas direct to camera.

Previously: The striking writers tried using humor in a video with Funny or Die; disagreements with E! about whether they can strike.

What didn’t FOX News want you to hear Bill O’Reilly and Jon Stewart say about Obama and the Tea Party? 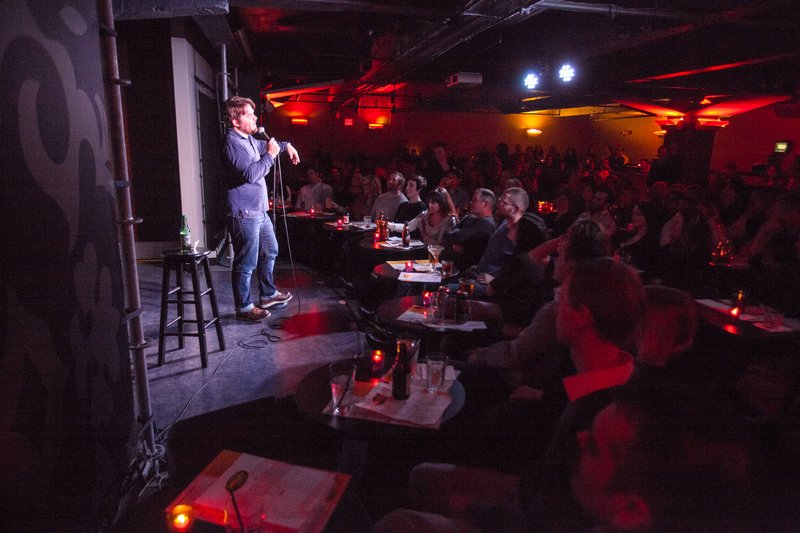