No more “Nick & Artie” as DiPaolo leaves; “The Artie Lange Show” returns/debuts in 2013

Listeners and viewers of “The Nick and Artie Show” tonight will find no Nick there.

Nick DiPaolo “is pursuing some great opportunities,” according to that show’s Facebook page, which posted over the weekend that when the satellite sports talk show returns tonight, it’ll be known on DirecTV and SiriusXM simply as “The Artie Lange Show.”

It’ll be interesting to hear how Lange explains the split and the new show tonight, as the schedule remains the same: Monday through Friday, 10 p.m. to 1 a.m. on DirecTV’s Audience Channel 239, and on SiriusXM’s Sports Play-By-Play Channel 208 and SportsZone Channel 790. 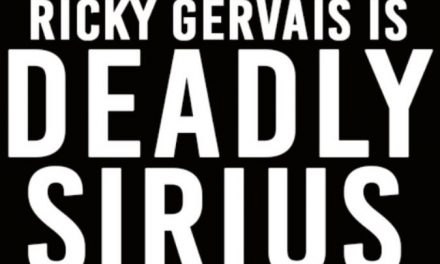