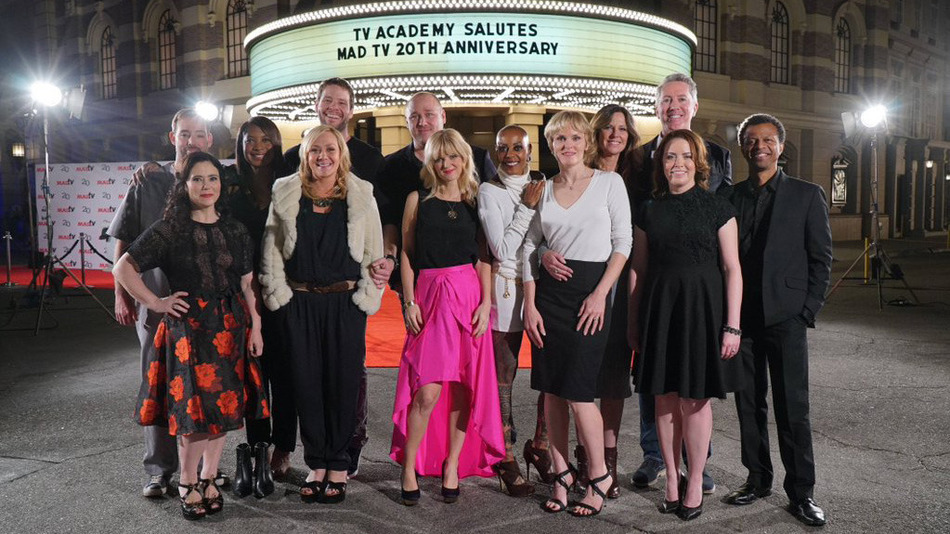 MADtv will celebrate its 20th anniversary on TV, but on The CW instead of on FOX 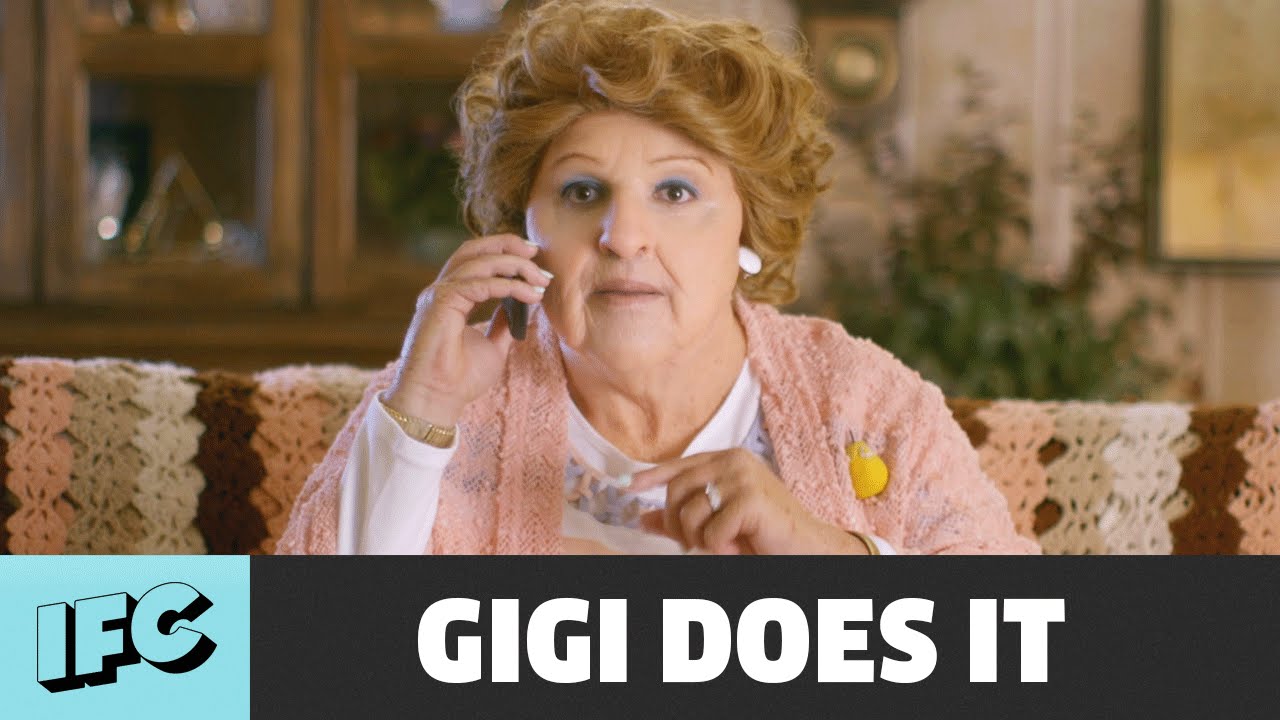