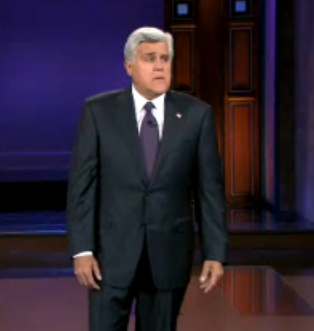 Behind the CCP: Leo Allen