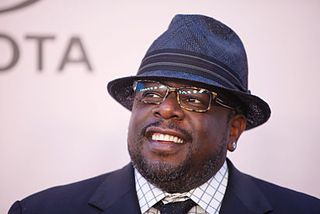 A description from NBC:

"Through set imagery and a never-ending flow of collectibles, antiques and near-priceless treasures, America is brought into a world of doors, behind which are various objects ranging from a life-size White House replica to William Shatner's kidney stone that was auctioned off for charity. A pair of contestants is taken through a series of six challenges that escalate in levels of difficulty. They're tasked with discerning the price of the items in each round. If they successfully complete the challenges, they can win up to $1 million. Talk about a priceless experience… or is it?"

Save the dates: Jimmy Kimmel Live returns to Brooklyn for week of shows October 2017