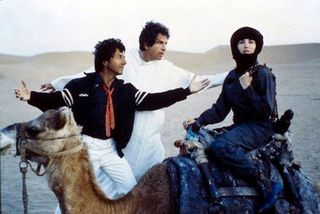 It's fair to say that few people aside from movie critics have seen the 1987 film, Ishtar, despite boasting a celebrated comedy icon in the director's chair in Elaine May, and a bonafide A-list duo of Warren Beatty and Dustin Hoffman in the lead roles as a singing duo deployed to the Middle East.

Ishtar brought in $14 million at the box-office, coming nowhere close to its production budget of $55 million.

The film has not been released as a DVD. But on Tuesday, May 17, 2011, Elaine May will present the first-ever public screening of her "director's cut" of Ishtar, and also make a rare public appearance herself to talk about the experience and her career, at the 92Y in New York City's Upper East Side. 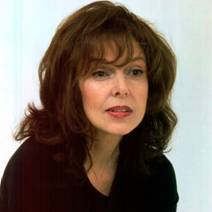