Born in Brooklyn on Dec. 20, 1924, he served in the U.S. Army during World War II and began his career as a big-band drummer. But his own sound effects and physicality served him even better as a comedian.

Here he was in the early 1960s performing his hunting trip routine. For you kids, that part in the beginning is how you used to make a phone call. Roll the clip!

And here he was again reprising it decades later:

In the 1970s, he worked with Mel Brooks in the films High Anxiety and Silent Movie, and was the voice of the dragon Elliott in Pete's Dragon. He also was a frequent guest throughout that decade on Johnny Carson's Tonight Show, the Hollywood Squares, and the Dean Martin Roasts.

He more recently had appeared in Christmas specials for Larry the Cable Guy in 2007 and 2008.

Tosh.0’s entry for “Most Perfect Internet Video Ever” 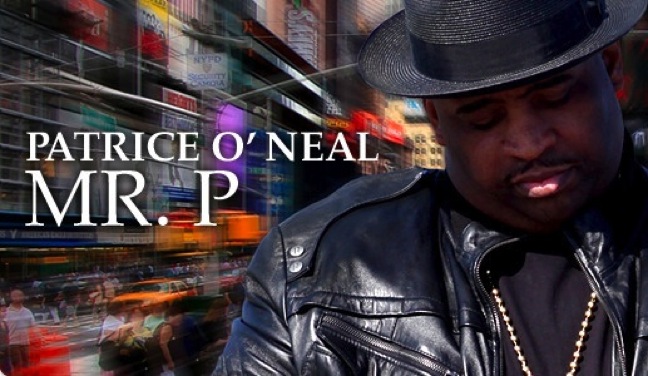