Despite all of that, I feel pretty safe saying that if you like Childrens' Hospital, you may also be a fan of programming this hospital-based non-show show, Doctors With Guns. It stars John Gemberling and Andrea Rosen as, well, doctors. With guns. Roll it. 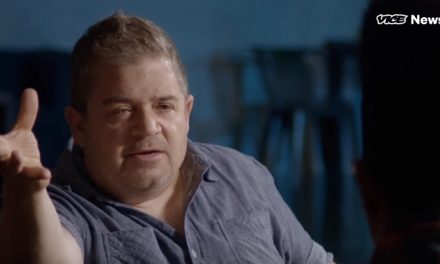 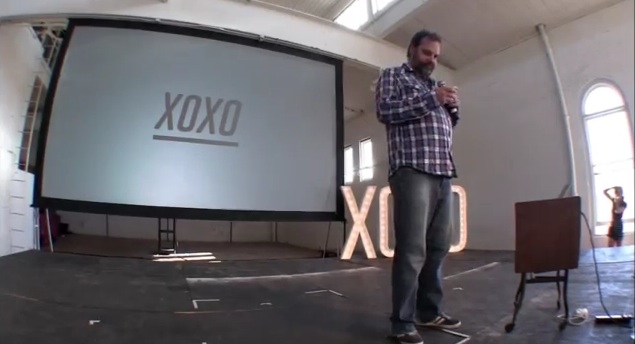