While I was sleeping this morning (yes, it's perfectly acceptable when you get home at 5 a.m. to sleep until now), Comedy Central announced that they'd ordered 10 episodes of a new series called Workaholics. Except Workaholics isn't a new TV show if you have the Internet. Do you have the Internet? If you need help with that question, just slap yourself in the face, then look at your computer again.

Anyhow. This is the third Internet thingy Comedy Central has promoted to the cable TV in the past year, following Secret Girlfriend (still mostly a secret), and Ugly Americans, which debuts March 17.

Details, please? The series premieres this summer, starring Mail Order Comedy‚Äôs Blake Anderson, Anders Holm and Adam Devine. Mail Order Comedy? These guys. Kevin Etten (‚ÄúScrubs‚Äù) is their showrunner and executive producer. From the network: ‚ÄúThis pilot was one of the great surprises waiting for me when I arrived here,‚Äù said Comedy Central's Kent Alterman. ‚ÄúThese guys have a unique comedic sensibility that they‚Äôve applied to a very relatable experience ‚Äì that delicate time between college and becoming a responsible adult. For me, that period lasted for decades.‚Äù

Here is their debut episode of "5th Year," posted 13 months ago on YouTube. It's earned 1,936 views by the time I saw it this morning. Don't think your dreams cannot come true, people. Roll the clip! 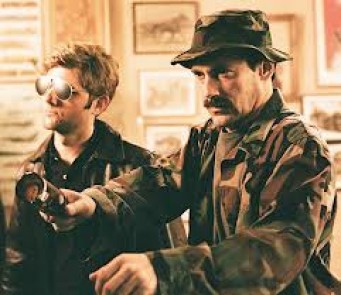 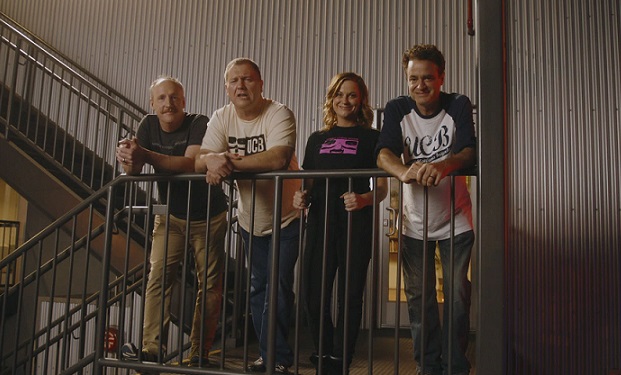