So here they are! The New Faces perform in two groups tonight, Wednesday and Thursday — this year at the Cabaret Juste Pour Rire (much closer to the rest of the action than the far-out Kola Note). Send your wishes of well to the following comedians…photos and links after the jump! 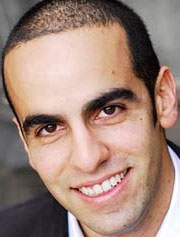 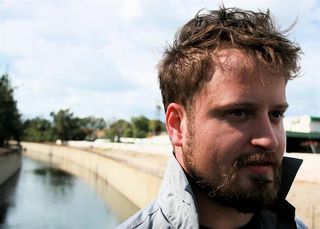 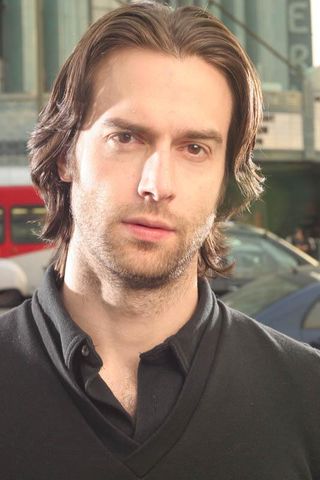 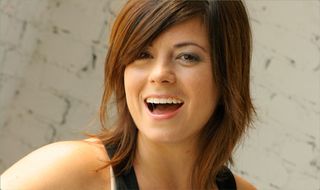 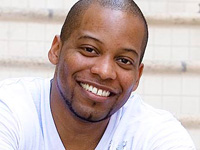 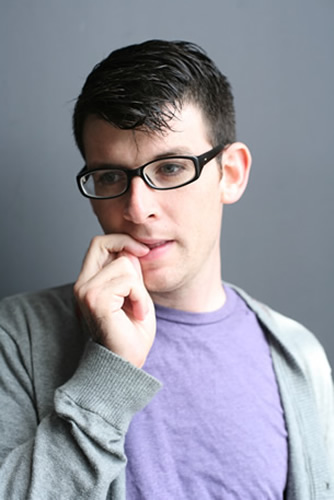 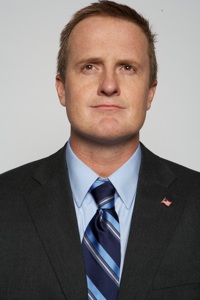 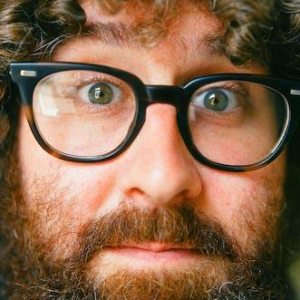 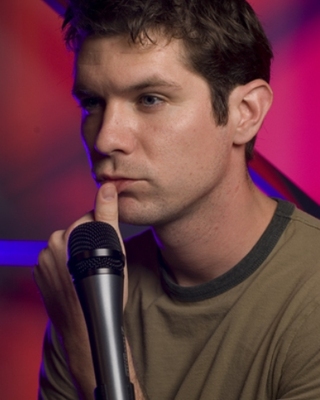 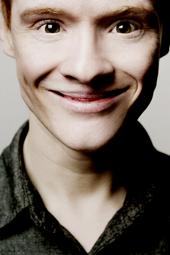 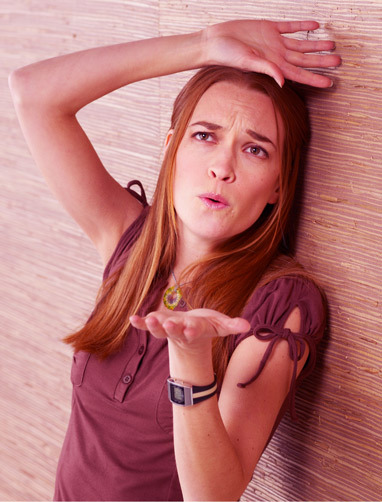 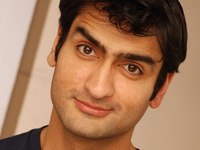 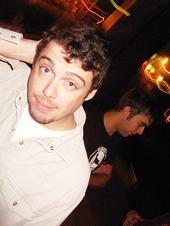 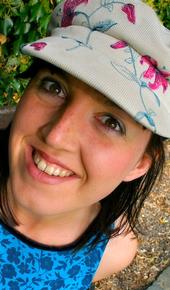 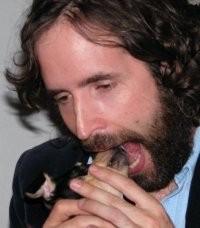 5 thoughts on “Meet the New Faces, Class of 2009, at Montreal Just For Laughs”