“The Line” goes live tonight, plus a new SNL side project

If you enjoyed watching "The Live" online comedy series this summer as much as I did, then you'll be pleased as punchline to know that director Seth Meyers and writers Bill Hader and Simon Rich will talk about the SNL side project with a live screening and Q&A tonight at the New York City branch of the UCB. Beware: Advance reservations already sold out.

But you can see Hader and Kristen Wiig in a new digital short that could be an SNL Digital Short, only it's not. It's a short by Brian Petsos, who stars as a depressed guy in a bunny suit who visits Hader and Wiig, hoping they'll cheer him up. There will be piano playing.

HADER, PETSOS, and WIIG in The Key Fits by Kristen Wiig 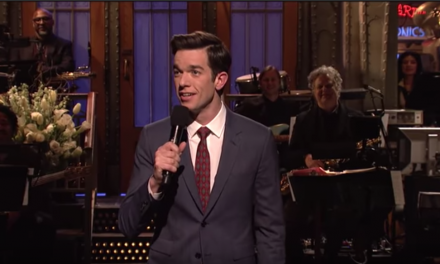