The barkers for the Comedy Village now have something extra to bark about this week on the sidewalks of Greenwich Village, as PJ Landers announced to clubgoers and mailing listers over the weekend that the building has new owners and the club will close May 10. Dave Chappelle continued to make drop-in appearances at the former Boston Comedy Club (which under previous previous owner/manager Barry Katz helped propel more than a few careers) this past weekend (the blog A Day in the Life recounts Chappelle holding the stage for four hours late Saturday night into Sunday morning), while The Apiary publishes the memo from Landers about the club’s immiment departure. A new site for the club has not yet been announced. 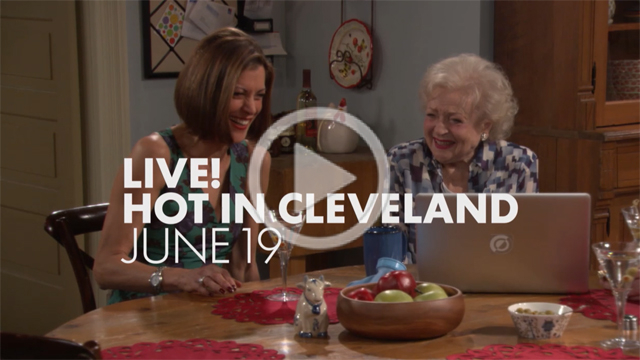 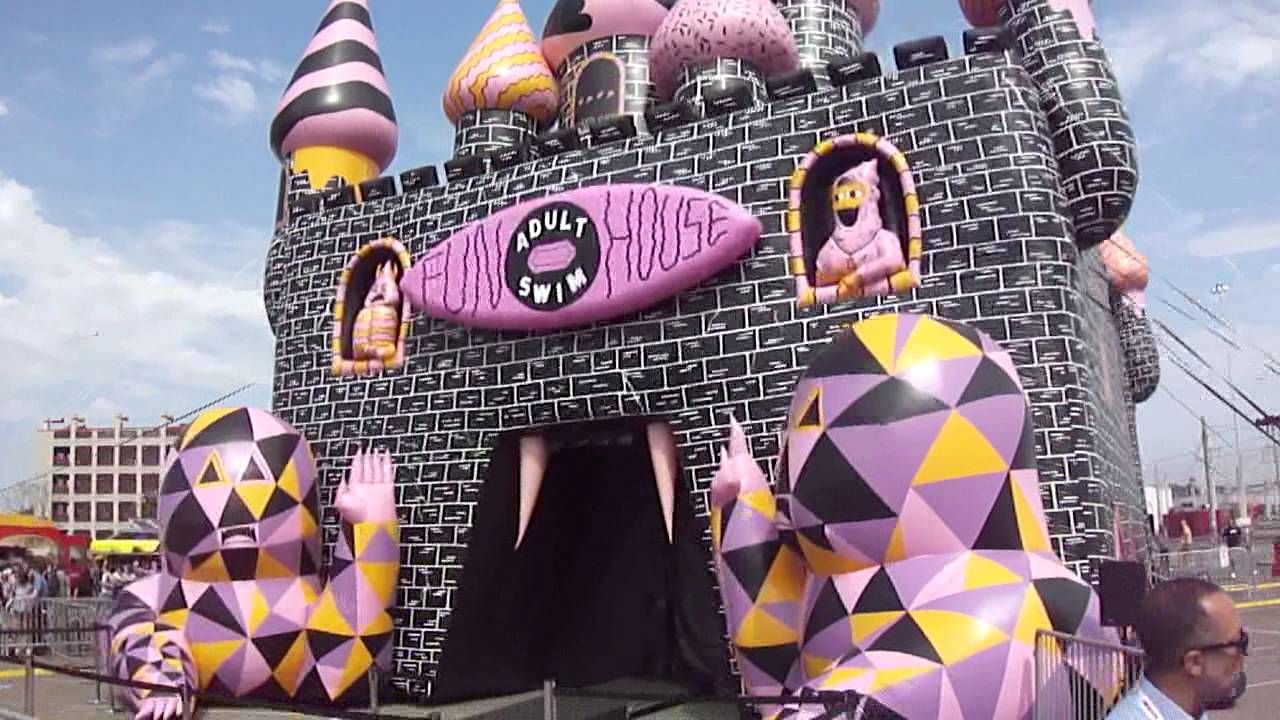 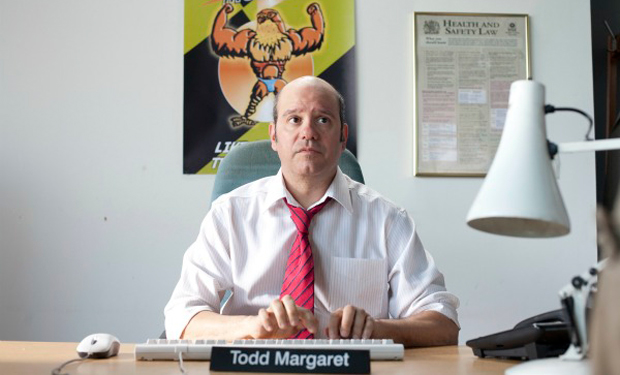