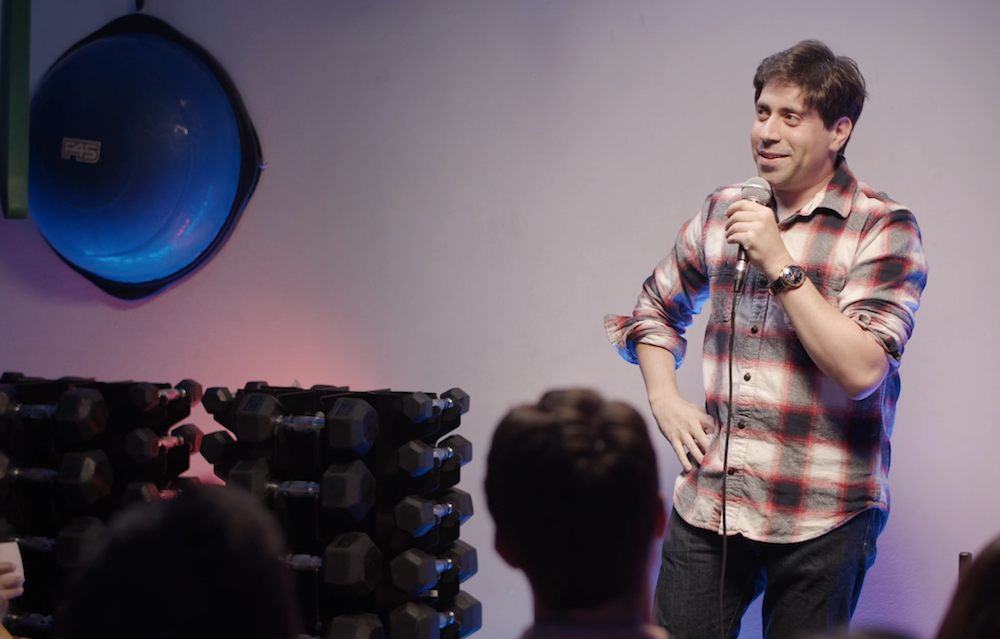 Danny Jolles is a stand-up comedian best known for his role acting and singing as George on The CW’s Crazy Ex-Girlfriend. His other TV credits include Hulu’s Ramy, Comedy Central’s Corporate, Netflix’s Aunty Donna’s House, and Quibi’s Royalties. As a stand-up, Jolles was a New Face at Montreal’s Just For Laughs in 2017, and followed that up with a performance on The Late Show with Stephen Colbert. Before the COVID-19 pandemic, Jolles filmed his first stand-up comedy special, Six Parts, in a variety of unusual locations, including a surf shop, hair salon, art gallery and a gym. We spoke about the making of that special and putting it out on YouTube for free, his younger days in online sketch comedy with the likes of Jack Quaid and Matt Rogers, the secret to booking national commercials, and the lasting impact of Adam Schlesinger and Kevin Barnett. There’s a lot to get to, so let’s get to it!

Episode #162: I Mom So Hard (Kristin Hensley and Jen Smedley) 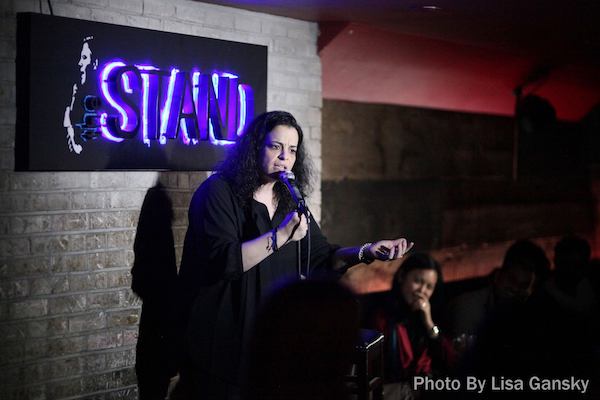