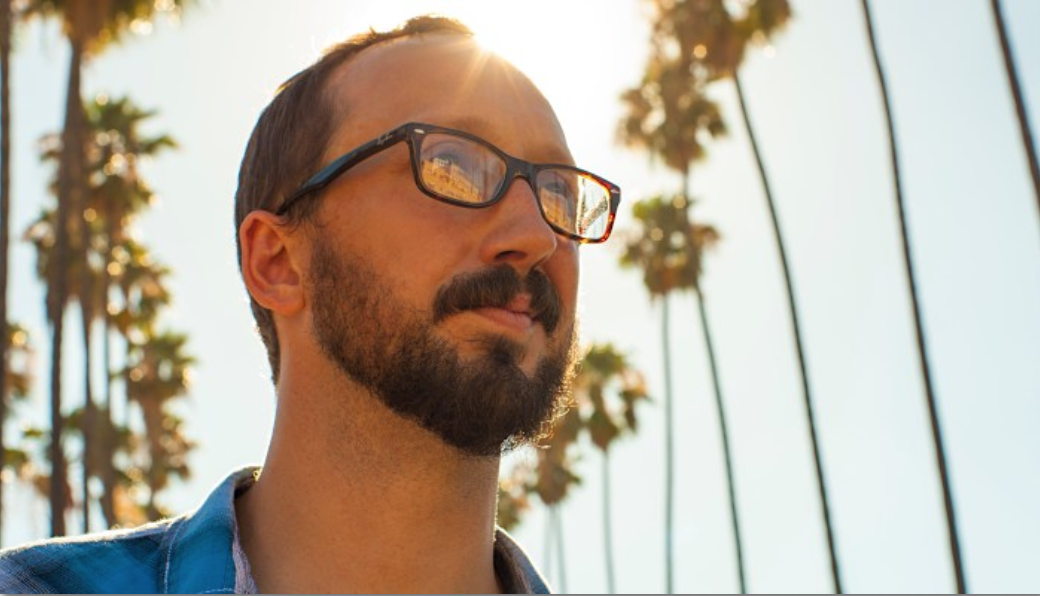 Kansas City native Chris Porter caught his first big break just months after moving to Los Angeles with a gig competing on NBC’s Last Comic Standing. He finished third that season. Since then, Porter has recorded two comedy albums, a half-hour special for Comedy Central and an hour available on Netflix. His new hour, A Man from Kansas, is out now from Comedy Dynamics. So let’s get to it! 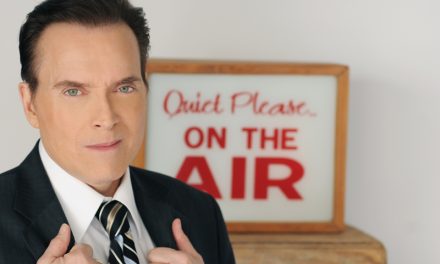