Big Mike Mitchell has died from a heart attack.

Mitchell, who had moved to Tennessee during the pandemic, was born and raised in the Baldwin Hills neighborhood of Los Angeles, attending Susan Miller Dorsey Senior High School.

Mitchell had gotten into comedy after a stint in prison, as he explained in an interview with ABC-7 in L.A. in 2014: “Doing 10, 15 years, there’s no light at the end of the tunnel. What Johnny provided with the movie was a light at the end of the tunnel,” Mitchell said. The movie he was talking about in 2014 was a project Johnny Collins was filming with Mitchell about rehabilitating convicts through comedy.

Big Mike began his stand-up life in 2005, and promoted shows as HaHa Comedy Club, and working all over the Southland, from The Comedy Store to the Brea Improv to the Ice House in Pasadena.

Younger comedians looked up to Big Mike for inspiration, advice and stage time. He shall be missed. 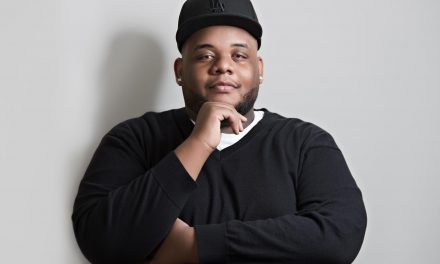 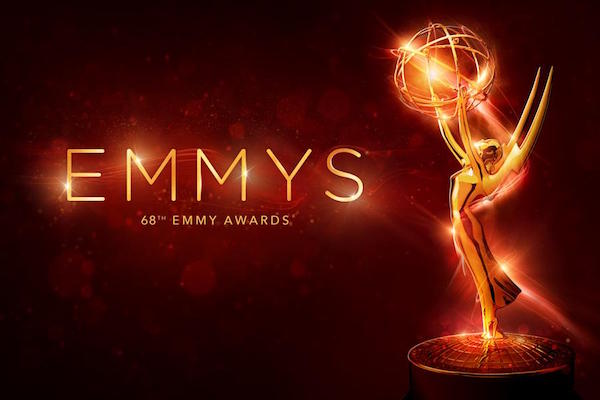 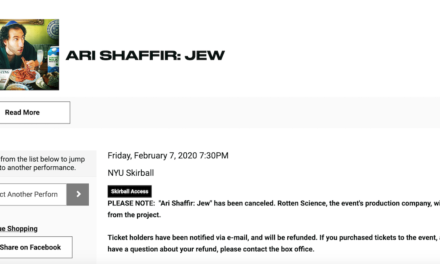 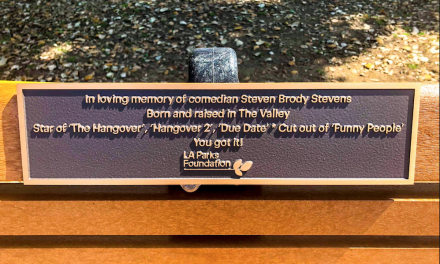