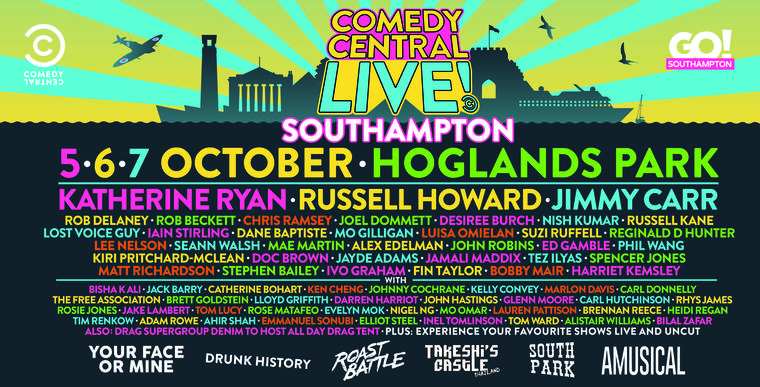 Hot off the heels of launching a successful comedy and music festival in San Francisco with the second annual Clusterfest, Comedy Central is ready to do it up across the pond with a three-day stand-up fest in the UK.

What Else Is Going On?

In addition to the stand-up acts you know and love, our favourite emerging comedians and future stars will have a stage to themselves. We’ll be presenting live versions of some of your favourite Comedy Central shows including Your Face Or Mine, Roast Battle and Drunk History. And we’re giving the bravest of Takeshi’s Castle fans a chance to take on the ultimate inflatable assault course.

There’ll also be experiential attractions from South Park and Joel and Nish Vs The World AND an all-day party hosted by drag super group, Denim.

Get tickets and info at Comedy Central Live! 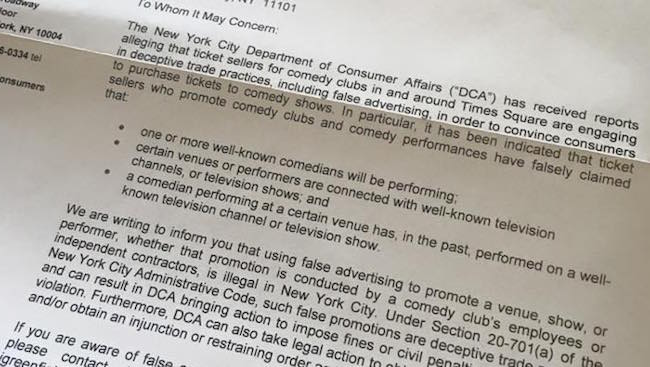 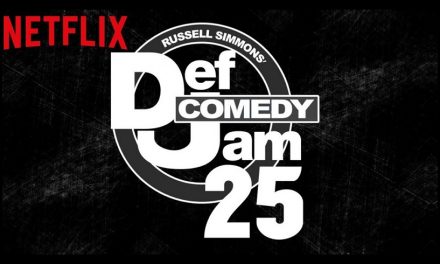