Highlights from the 2018 Academy Awards and Independent Spirit Awards 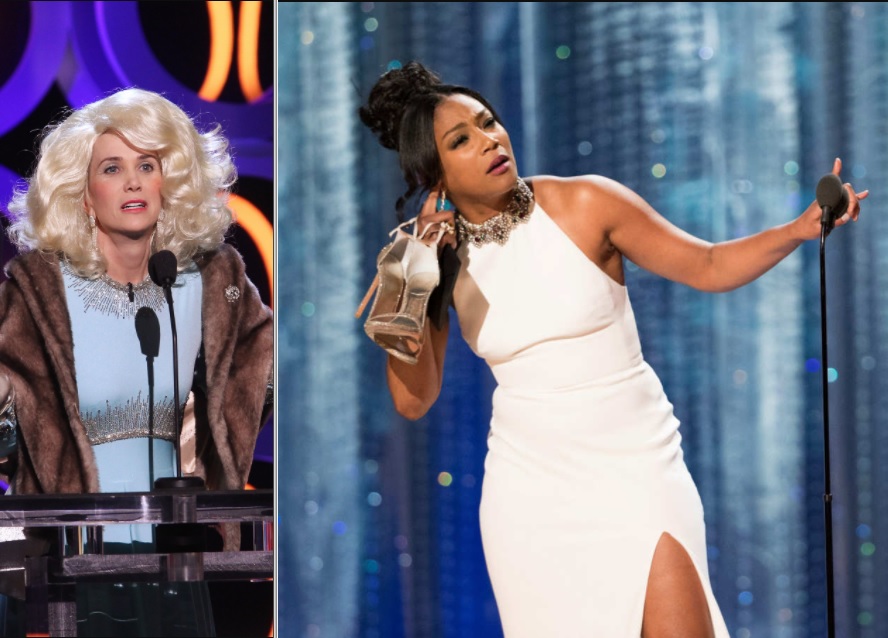 The difference between independent and mainstream can sometimes be easy to see, as this weekend proved once again, with Saturday afternoon’s Independent Spirit Awards on IFC followed by Sunday evening’s Academy Awards on ABC.

At the indie awards, Nick Kroll and John Mulaney returned to host for a second consecutive year, and nailed their opening monologue.

We learned that Lil Rel Howery and Kumail Nanjiani are flat-out funny when handling adversity on live TV.

We also learned that Elizabeth Olsen may have no idea who Kristen Wiig is, which seems implausible, and yet.

And Andy Samberg did the In Memoriam in retro.

For the 90th annual Oscars, ABC brought back Jimmy Kimmel for a second consecutive year, too. He ably handled his monologue, delivered in front of more stars to a much bigger, global audience.

But Tiffany Haddish and Maya Rudolph stole the darn show with their riffing.

And Jordan Peele, GET OUT! What a great win for a great movie, and an inspirational acceptance speech, too. Congrats! 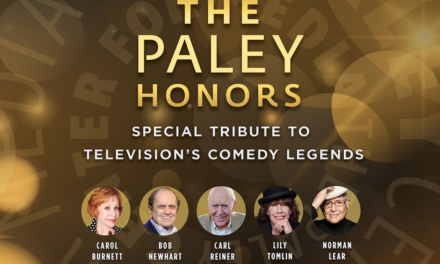 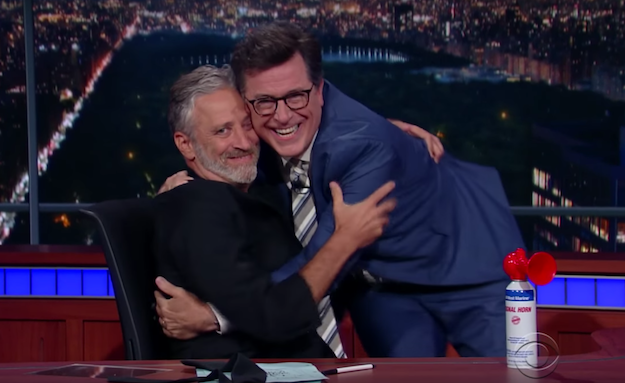 “I Am Comic,” reviewed at the Bridgetown Comedy Festival, and talked up by director Jordan Brady 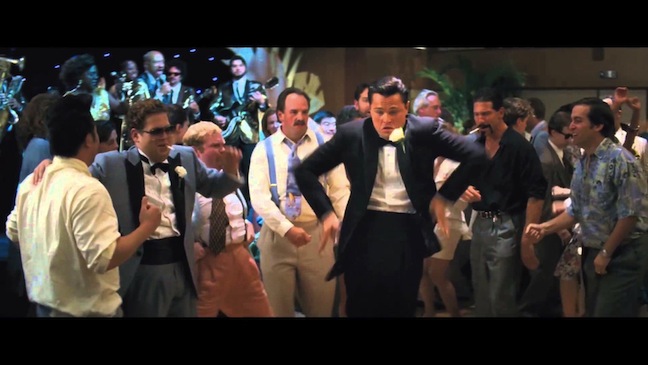