Watch the finalists perform on NBC’s Bring The Funny

Last night saw the final five comedy acts perform for the title of NBC’s first-ever Bring The Funny competition. Online voting ended 12 hours ago, but we’ll have to wait until next Tuesday, Sept. 18, to discover who wins the $250,000 grand prize and a slot performing at the 2020 Just For Laughs festival in Montreal.

Until then, behold the final performances from each of the finalists!

Alex and Keith met at a networking event four years ago and after combining both of their last names the duo Lewberger was born. Not long after, Hughie joined the group making them a three-man musical comedy group. Lewberger already is a hit on YouTube.

Tacarra is a fearless single mom of three children pursuing her dream of being a full-time standup comedian. Tacarra has a half-hour comedy special on Comedy Central produced by Kevin Hart and is the only female to compete in the finals of the Shaq Comedy All Star Competition.

Harking back to classic Hollywood these “modern vaudevillians” take silent film style sketches and bring them into the 21st century. Over the last 20 years, Chris and Paul have been steadfast in their passion for sketch comedy.

Ali’s beginnings in comedy were a little different than most. During his six years of incarceration, Ali cultivated his very own comedic style of storytelling. Since that time, he has gone on to become a successful touring comedian and is ready to share his stories with all of America.  Ali has made appearances on Showtime, HBO, BET, AXS, and Comedy Central, where he also debuted his hour-long special.

Elliott, Lee, Joe and Steve formed The Valleyfolk just last year and within that time their sketches have garnered over 6.5 million views online. They were the only act not selected by the judges, but rather by you, the viewers (or even non-viewers). 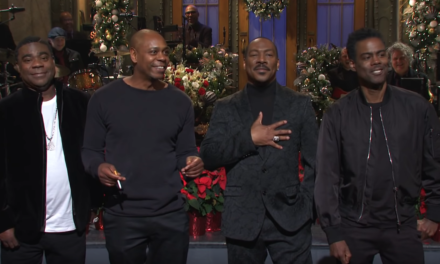 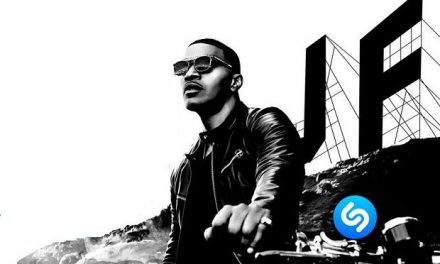