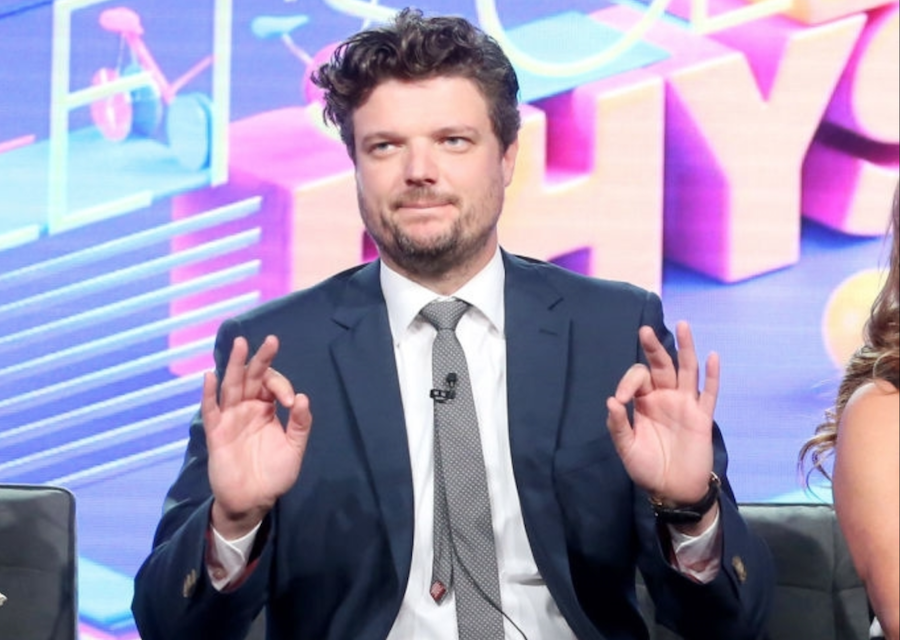 You probably recognize Matt Jones from the critically acclaimed AMC series, Breaking Bad, where he played Badger. But Jones has an extensive comedy background, starting in Southern California, where he performed improv in high school, then eventually to Boom Chicago in Amsterdam, and back to Hollywood for multiple TV roles in sitcoms and sketch shows the likes of Reno 911, Community, The Office, and the pilot episode of Key and Peele. He has co-starred more recently as a regular on the CBS sitcom, Mom, and stars in the new Pop series where he runs an aerobics studio, Let’s Get Physical.

We get into competitive high-school improv, the economics of getting nationwide TV commercials now vs. a decade ago, the insanity of pilot season (and The Office spinoff about Schrute Farms you thought you were going to see but didn’t), the joys of performing in Amsterdam (and some comedians you may not have known were Boom Chicago alums), why Breaking Bad was such a great show in casting stand-up comedians and comedic actors, and the major differences between acting as a minor character on a great cable show, a recurring supporting character on a hit network show, and the lead on a niche cable network. 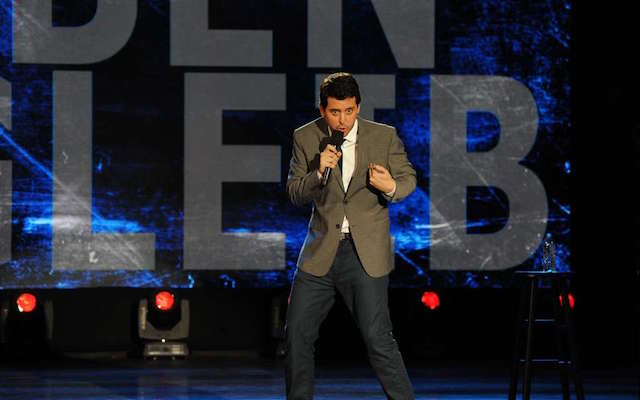 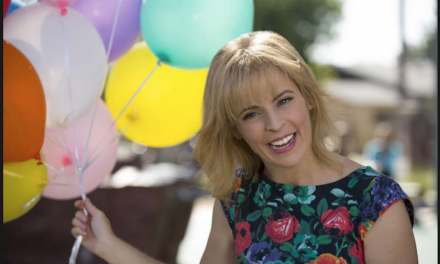 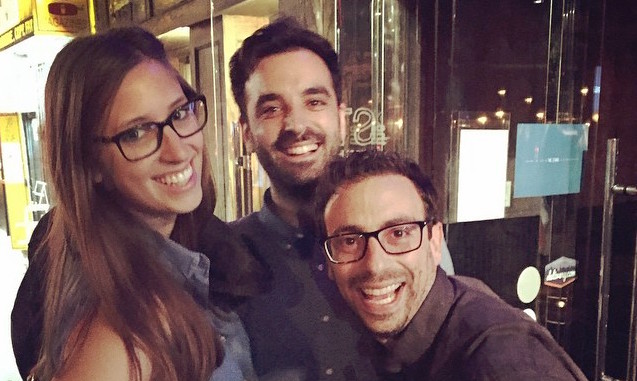