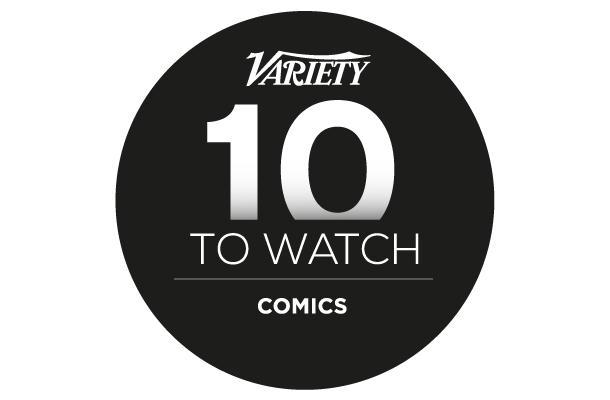 Variety has done it again, teaming up with Montreal’s Just For Laughs festival this summer to toast 10 up-and-coming comedians who the trade magazine sees as future superstars. If they’re not already well on their way, that is.

The 10 Comics to Watch will be feted July 27, 2017, at a JFL cocktail reception, followed by an industry panel the following afternoon and a showcase that Friday night.

Brian Jordan Alvarez — As seen on Jane the Virgin, he’s also been nominated for awards for his webseries, “The Gay and Wondrous Life of Caleb Gallo.”

Rhea Butcher — Co-creator and star in the Seeso’s Take My Wife with her real-life spouse, Cameron Esposito. Her debut stand-up album, “Butcher,” was released earlier this year.

Vir Das — A Bollywood star who released the first Indian comedy special on Netflix, Abroad Understanding, shot at a stadium in India and a club in New York.

John Early — As seen on TBS in Search Party and Netflix in both Wet Hot American Summer: First Day of Camp and his own half-hour special for The Characters.

Tiffany Haddish — A series regular on NBC’s The Carmichael Show, a scene-stealer on the big screen in Keanu, and soon to be seen in the movie, Girls Trip.

Hasan Minhaj — A correspondent on The Daily Show who delivered the keynote at this year’s White House Correspondents’ Dinner and also released his one-man show, Homecoming King, as a Netflix special.

Esther Povitsky — As seen on The CW’s Crazy Ex-Girlfriend, Netflix’s Love and Lady Dynamite, and truTV’s Cocktales With Esther.

Jesus Trejo — As seen on Comedy Central’s Roast Battle, and previously on TBS’ Sullivan and Son.

Liza Treyger — As seen on @midnight and as well as C.K.’s series Horace and Pete. 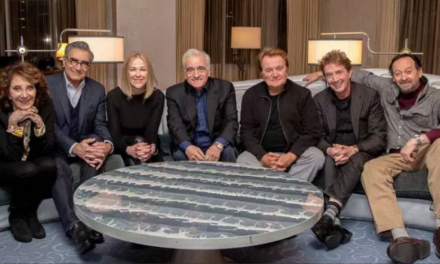 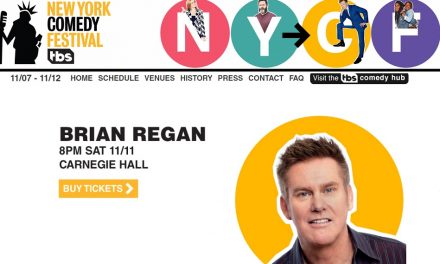