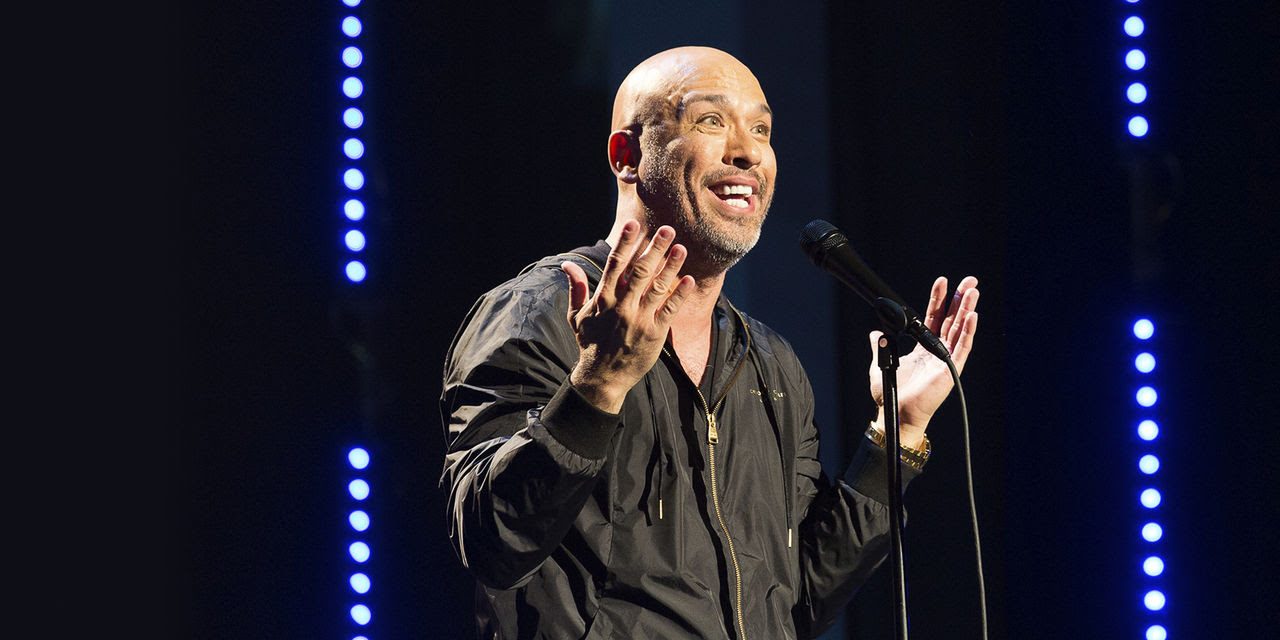 Jo Koy‘s newest stand-up special finds him, like other comedians who have been around for a while but not on Netflix yet, devoting the hour as much to reintroducing himself to the audience as he is delving into new developments in his life.

Here’s an excerpt from my review of Jo Koy’s Live from Seattle, as published in Decider.com:

The son of a white Air Force father and a Filipino mother who grew up near McChord Air Force Base in Tacoma, Koy didn’t start his comedy career until he and his mother had move to Las Vegas, but he has come home, so to speak, for Netflix’s Live from Seattle.

Koy’s comedy heritage is as mixed as his genetic one. In his earlier years, bursting onto the scene through Jay Leno’s Tonight Show and Chelsea Handler’s Chelsea Lately, he gave off the physical vibes of a Dane Cook with the elaborate fascination and disgust with his son as Louis CK had with his daughters. A ripe cocktail ready-made for Hollywood to drink up in 2009.

Several years later, Koy is a regular fixture for listeners of Adam Carolla’s podcast, but for Netflix viewers, this hour represents their first chance taken on him. He’ll tell you straight up he’s the kind of performer who wants to make a woman laugh so hard, she’ll not only threaten to pee her pants, but then proceed to do so.

And here’s an excerpt from his special:

You can read my full review on Decider.com.

Review: “It Started As A Joke,” a documentary about Eugene Mirman and his Comedy Loves 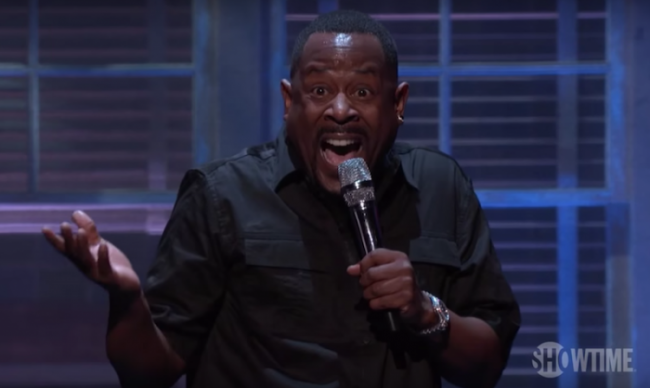 Lewis Black, “In God We Rust”