Review: Trevor Noah, “Afraid of the Dark” on Netflix 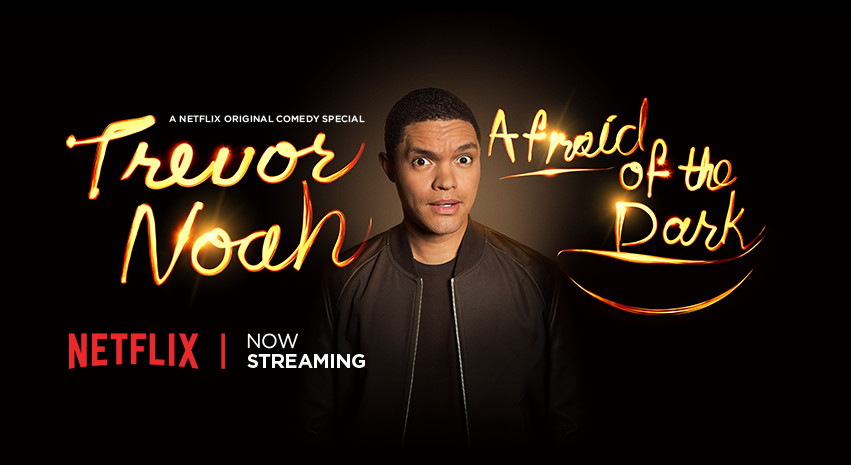 Trevor Noah is off this week from his Comedy Central gig — The Daily Show is airing best-of packages instead.

But there’s a new hour from Noah on Netflix, Afraid of the Dark, filmed this past November (the weekend before the election, in fact, during the New York Comedy Festival), and I’ve written about it for Decider.

Here are the first two minutes. Roll the clip!

And here’s an excerpt from my review:

It’s the same wide-eyed amazement and amusement he has brought to The Daily Show for the past year-and-a-half as a foreigner with fresh eyes on American politics and TV journalism.

Before taking his Comedy Central gig, Noah only had seen the United States and interacted with Americans sporadically, but even those snapshots gave him an opportunity to learn how much tougher the existence is for blacks. And in a subtle nod to the socio-politics of last year, he quips: “I’m surprised that with everything that’s happened, it hasn’t all burned down!”

Read my entire review of Trevor Noah: Afraid of the Dark on Decider. 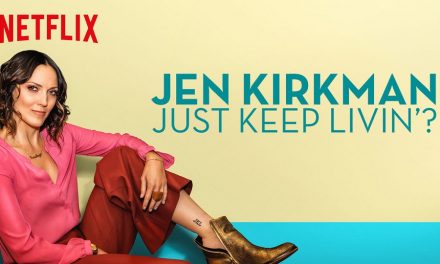 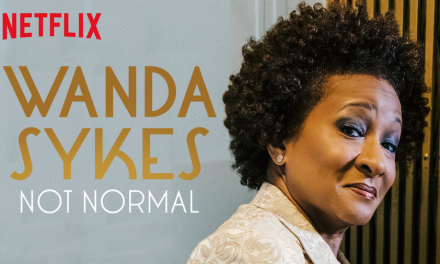 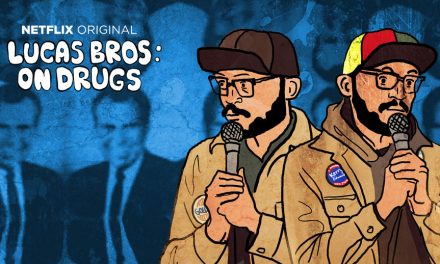