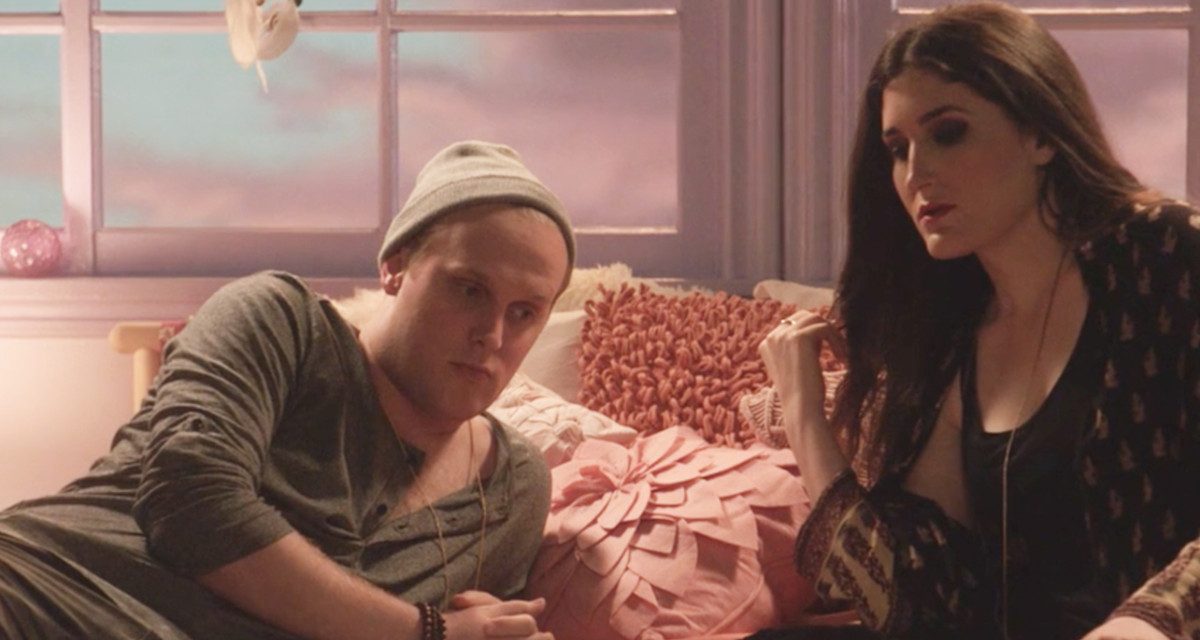 Kate Berlant and John Early worked together on each other’s half-hour special episode of The Characters for Netflix, and often collaborate on- and offstage. Now they’ve released a new anthology of five short films — 555 — on Vimeo with director Andrew DeYoung that’s set in Hollywood, telling tales of the surreal order.

Among the pairings inhabited by Berlant and Early: a young Mama Rose type and her mute child, two sensual but ignorant acting students, an agent turned artist by tragedy and his partner who must watch his grotesque fall.

They explore the fringes of show business and thousands of unknowns hoping to become known. Not that they set out to do that initially, as Berlant and Early explained to me yesterday while back in NYC on a mini-tour to promote 555. Of course, they’ve both emerged from the fringes themselves; Berlant was one of Variety’s 10 Comics to Watch in 2015 and wrapped pilots for both Comedy Central and truTV; Early co-stars in the TBS series Search Party and has appeared in Girls, Love, Wet Hot American Summer: First Day of Camp, Broad City, and High Maintenance.

Berlant: “We never sought out to do a scathing critique of Hollywood or the desperation of trying to make it in Hollywood, because we think it’s a very familiar idea. But we just are naturally drawn to those characters, just because they’re fun. It was really just about picking these dynamics, like a stage mom and her son. We just wanted to do that.”

Early: “And before we knew it, there was a common theme among three of them, and then we built it out. OK, let’s stay on this theme, even if we’re a little reluctant to do it.”

Berlant: “We were worried.”

Early: “When we were halfway done with writing the scripts and sending them to the production company so they could start scheduling it, we were like, we’ve made a critique of Hollywood, and we didn’t mean to. Because we have nothing to say about that.”

Berlant: “It’s like my fear with my Characters special, I was annoyed, but then I was like, of course. ‘The art world is fake!’ And then I was paralyzed with fear, because I don’t want people to think that I think I’m making fun of or a remarkable statement about art being vapid. Ugh! I just wanted to play that character, that archetype, because it’s fun.”

Right. And John mentioned that to me when I interviewed him last year about his stand-up character segment in his special.

Early: “Totally! Totally. Yeah. Look. I just love her killing. And I wanted to do that…yeah, so that wasn’t intentional. It was more just about we saw this hub and metaphor of Hollywood as, OK retrospectively, we saw it as a good foundation onto which Kate and I could play the kind characters that we love. Which are people like us, who can talk themselves into circles and create this impenetrable bubble around them. Like, I think about the actors on the bed in that scene, and the way they’re kind of — they’re so able to live their fantasies of themselves in front of each other. Sensitive, sexy actors. And then the next scene with Kristen Johnston, it’s immediately punctured. And the aliens are so able to talk about making a video with each other, and then they’re ripped apart. I think we just love that dynamic. That is a theme in everything we do together. People who are so insular, and then something comes to threaten to tear them apart. It’s really fun for us.” 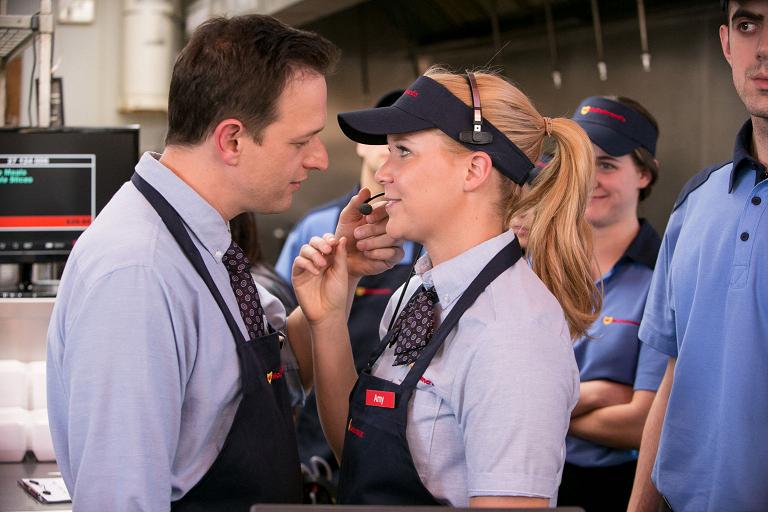 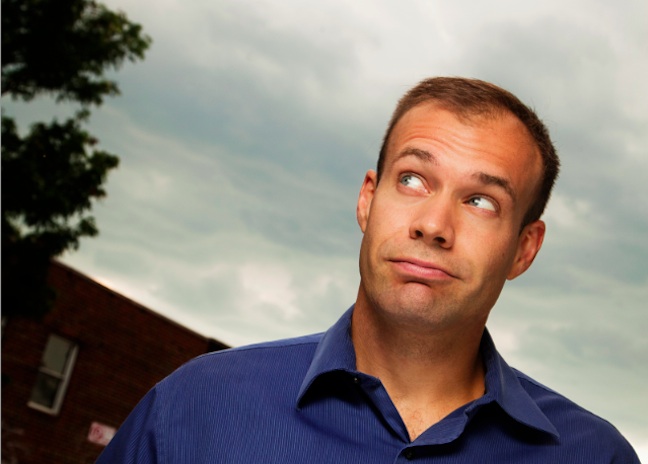 Can the Internet be used for good to kick-start a comedy project? Mindy Raf and Kickstarter hope so

NY1’s Pat Kiernan moderates a panel on Twitter and comedy, then shares what he enjoys about it