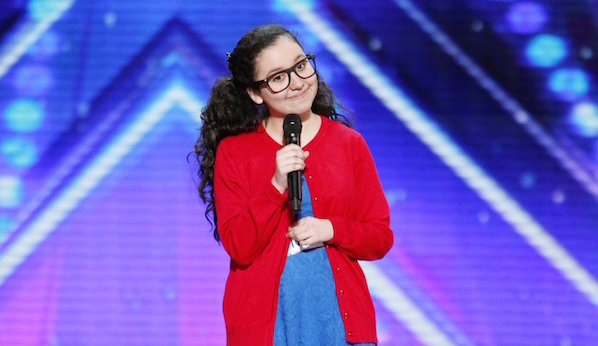 Lori Mae Hernandez told the America’s Got Talent judges that she had been doing stand-up comedy for three years prior to her audition on Tuesday night’s episode. Of course, Lori Mae still is only 13. So she doesn’t have much life experience to draw upon for her comedy. But she is a babysitter, so she’s got a couple of minutes of jokes about that. And she proves you don’t have to even be a high-schooler to school Donald Trump. 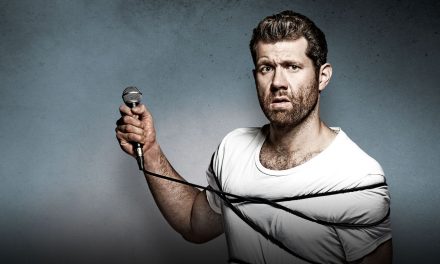 Billy Eichner back on the street in mini web series

Remembering 9/11 and comedy: What’s your story? 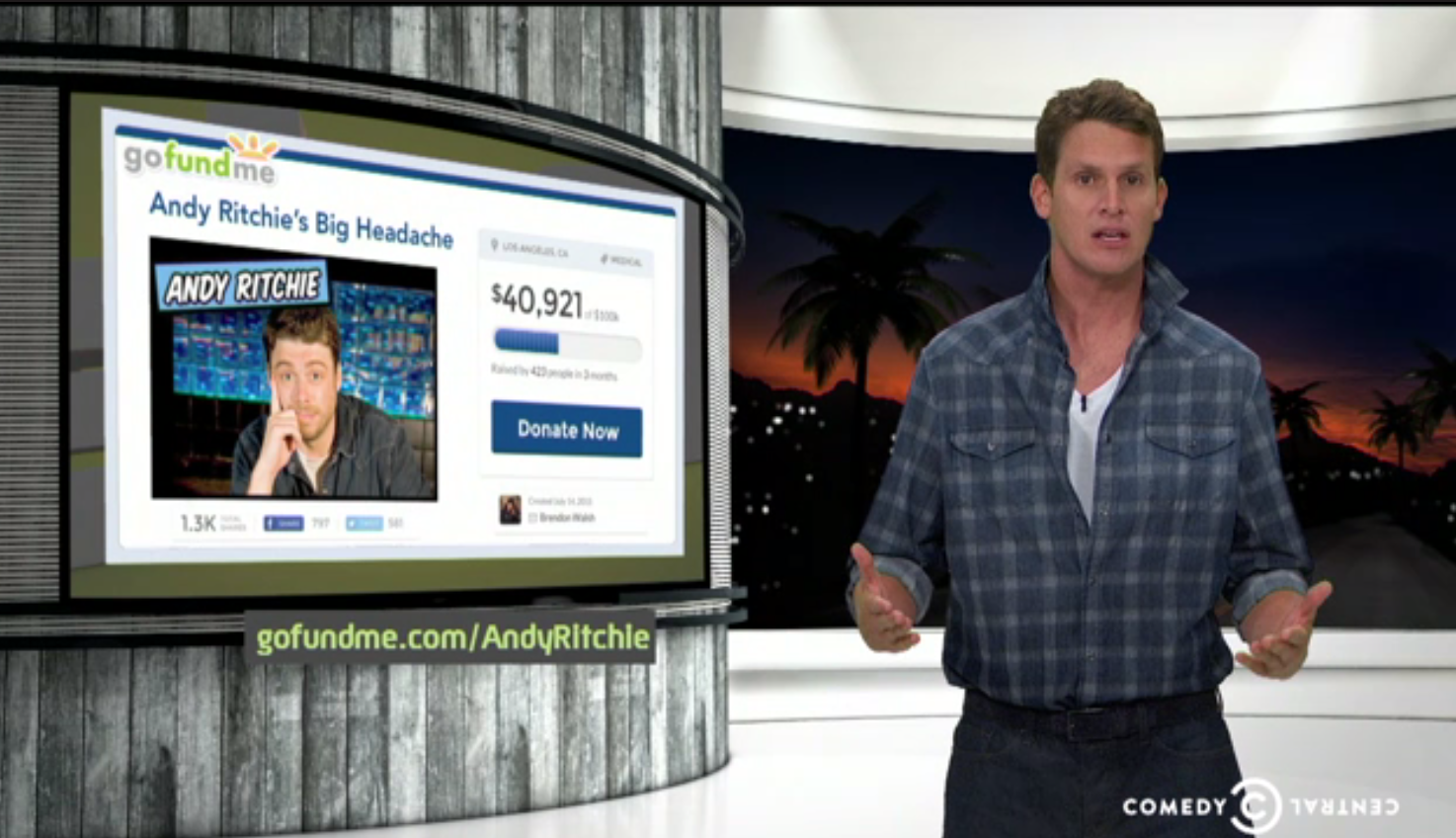