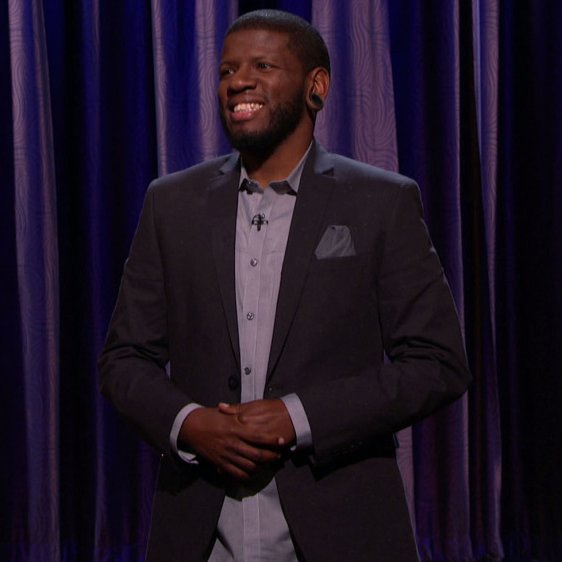 Hot off his HBO special taping, Quincy Jones remains relatively healthy and in fine form as he performed on Monday’s Conan. Jones joked about fitting in with his white audience and friends by not only attending brunch, but also by writing Yelp reviews about his brunches. He also had some ideas for more realistic romantic comedy films. 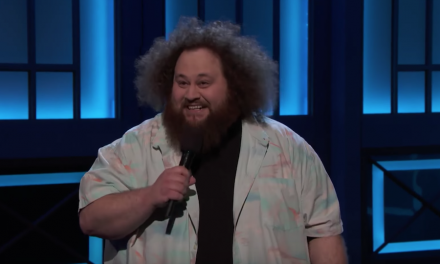 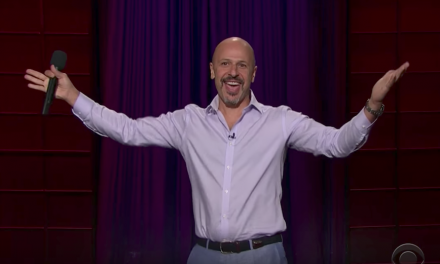 Maz Jobrani on The Late Late Show with James Corden 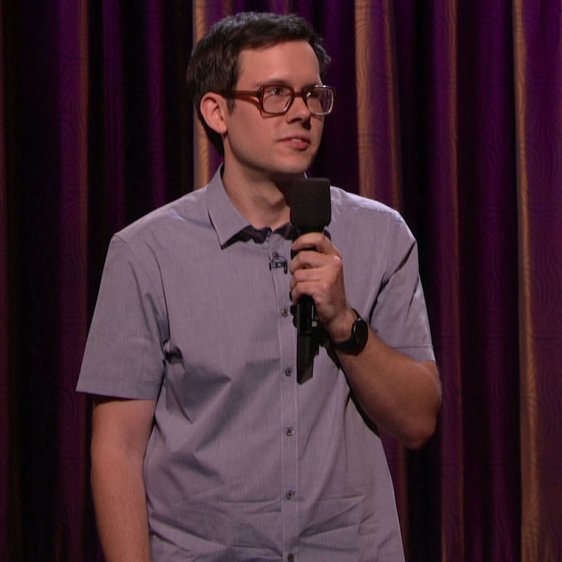