Wondering what all the fuss is about regarding Louis CK’s new project, Horace and Pete?

Here’s an explanation from the comedian and creator himself:

Hello friend guy lady or other,

Some of you are aware that, last Saturday, I launched a new series on my site louisck.net called “Horace and Pete”. I’m writing now to tell you some stuff about it….

Horace and Pete is a new show that I am producing, directing, writing, distributing and financing on my own.  I have an amazing cast: Steve Buscemi, Edie Falco, Alan Alda, Jessica Lange, Aidy Bryant, Steven Wright, Kurt Metzger and other guest stars.  Also Paul Simon wrote and performed the theme song which is beautiful.

The response to episode one has been great so far and there are more coming.  We are making them now and having a lot of fun doing it.

Part of the idea behind launching it on the site was to create a show in a new way and to provide it to you directly and immediately, without the usual promotion, banner ads, billboards and clips that tell you what the show feels and looks like before you get to see it for yourself.  As a writer, there’s always a weird feeing that as you unfold the story and reveal the characters and the tone, you always know that the audience will never get the benefit of seeing it the way you wrote it because they always know so much before they watch it.  And as a TV watcher I’m always delighted when I can see a thing without knowing anything about it because of the promotion. So making this show and just posting it out of the blue gave me the rare opportunity to give you that experience of discovery.

Also because we are shooting this show in a multi-camera format with an emphasis on a live feeling, we are able to post it very soon after each episode is shot.  So I’m making this show as you’re watching it.

Okay so let’s talk for a minute about the five dollars of it all.  If you’re on this email list then you’re probably aware that I always make an effort to make the work I do on my own as cheap as possible and as painless as possible to get.  That’s why my specials are five dollars and that’s why I sold tickets to my last big tour here on the site, with our own ticketing service at a flat price with no ticket charges and we have worked hard to keep my tickets out of the hands of scalpers.

So why the dirty fuckballs did I charge you five dollars for Horace and Pete, where most TV shows you buy online are 3 dollars or less?  Well, the dirty unmovable fact is that this show is fucking expensive.

The standup specials are much more containable.  It’s one guy on a stage in a theater and in most cases, the cost of the tickets that the live audience paid, was enough to finance the filming.

But Horace and Pete is a full on TV production with four broadcast cameras, two beautiful sets and a state of the art control room and a very talented and skilled crew and a hall-of-fame cast.  Every second the cameras are rolling, money is shooting out of my asshole like your mother’s worst diarrhea.  (Yes there are less upsetting metaphors I could be using but I just think that one is the sharpest and most concise).  Basically this is a hand-made, one guy paid for it version of a thing that is usually made by a giant corporation.

Now, I’m not complaining about this at all.  I’m just telling you the facts.  I charged five dollars because I need to recoup some of the cost in order for us to stay in production.

Anyway, I’m leaving the first episode at 5 dollars.  I’m lowering the next episode to 2 dollars and the rest will be 3 dollars after that.  I hope you feel that’s fair.  If you don’t, please tell everyone in the world.

I sincerely hope that you enjoy it.  I’ll write you again later and tell you more about it.  It’s fun to talk about.  But for now I want to shut up and not ruin the experience of you just watching the show.

Here’s the link for the website.  Enjoy episode 2 of Horace and Pete.  We’re shooting it now.  You’ll get it on Saturday morning. 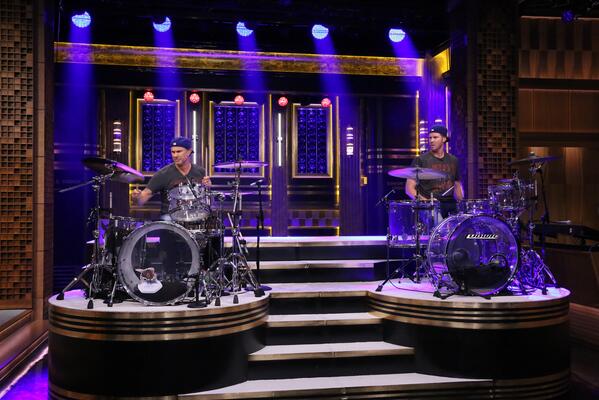 Luenell on The Arsenio Hall Show 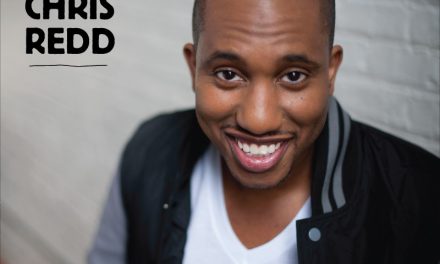