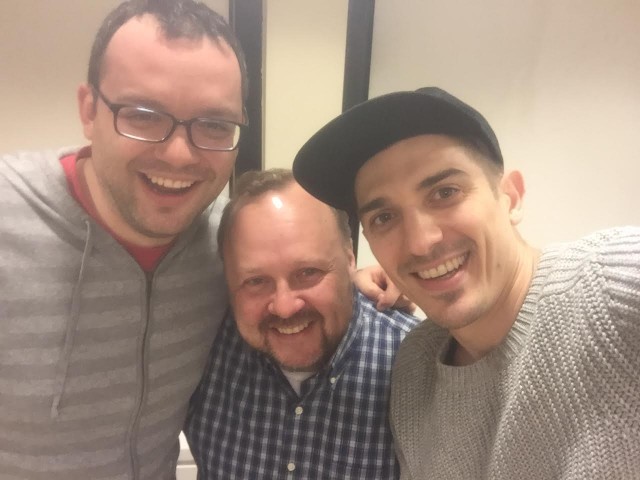 IFC’s Benders follows a group of adult men who act like little boys when it comes to their recreational hockey league in New York City. It’s created by Tom Selliti and Jim Serpico and executive produced by them with Denis Leary. They’re all avid hockey fans and players themselves. But what about the cast of Benders? Stars Andrew Schulz and Mark Gessner sat down with me before their first season finale airs to talk about their athletic acumen, their different paths to comedy and television, and the challenges they face and would gladly take up — whether or not TMZ was watching.

Become a paid subscriber of The Comic’s Comic via Patreon.com and receive exclusive bonus content for your investment: A weekly newsletter with comedy scoops and audio narratives of my Meet Me In New York profile series! 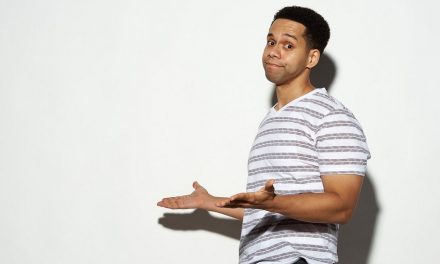 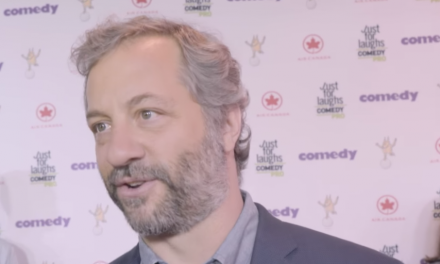 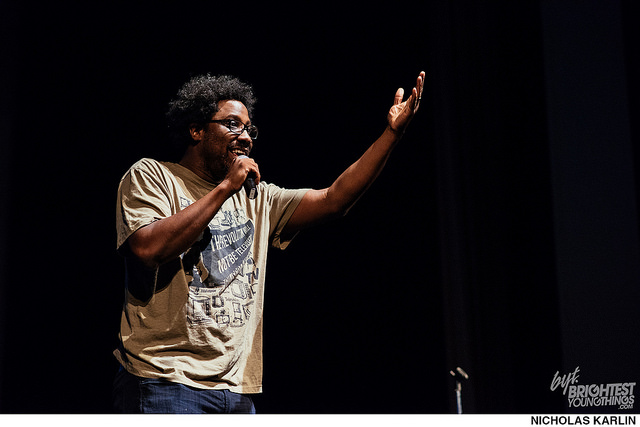