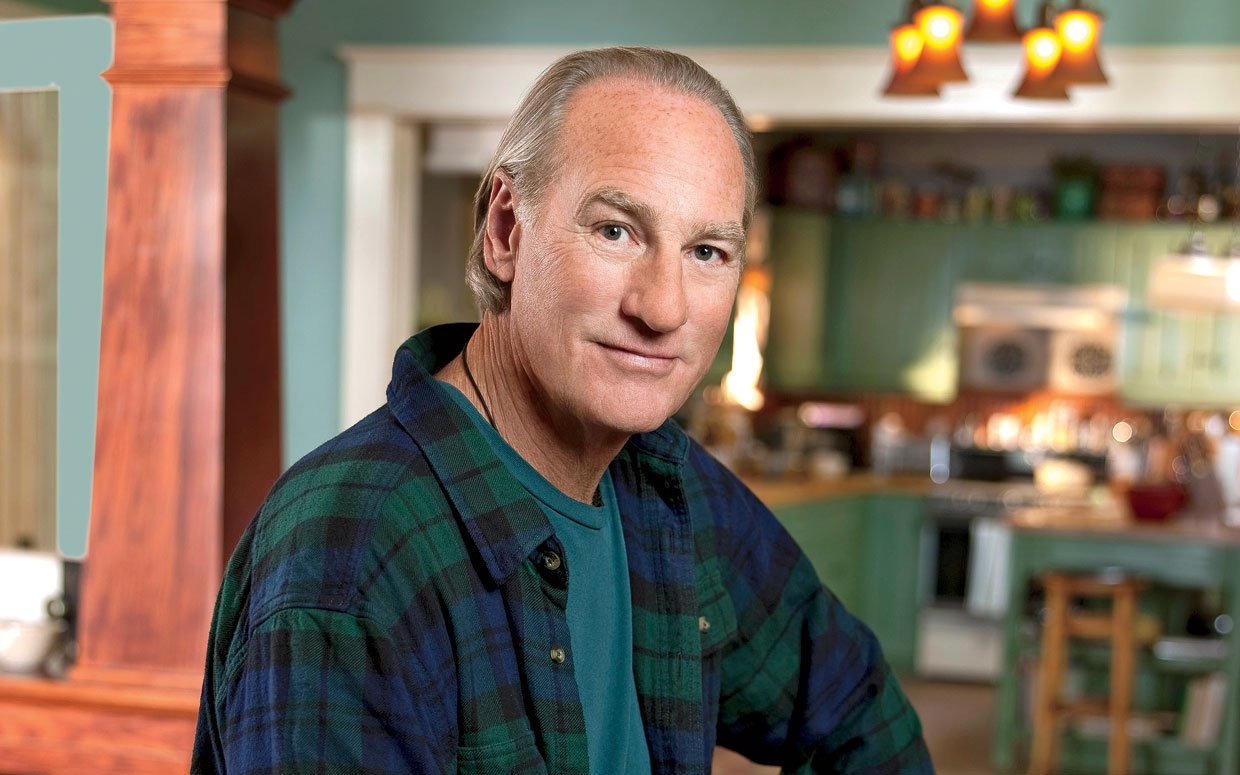 NBC ultimately decided to greenlight a 13-episode straight-to-series commitment for a sitcom that went off the air 18 years ago on another network because:

a) They were so enamored of Craig T. Nelson’s work as patriarch of the Braverman clan for six seasons on Parenthood, which just wrapped on the network in January.

b) The Peacock Network’s most successful currently running sitcom only just began its second season.

c) Every TV programming executive is obsessed with reviving old series to stave off the death of “traditi0nal” network television.

d) All of the above.

Word surfaced late Thursday that NBC had won the bidding for a Coach revival, once again starring Craig T. Nelson and helmed by series creator Barry Kemp, by fast-tracking the project straight to series with a 13-episode commitment. Kemp originally launched the sitcom on ABC, where it aired 197 episodes from 1989 through 1997. Coach was never the crown jewel of ABC’s sitcom lineups of the 1990s, but did rise as high as sixth most-watched program in both the 1992-93 and 1993-94 seasons, when it immediately followed Roseanne on Tuesday nights.

Nelson starred as Hayden Fox, coach of the fictional Minnesota State University Screaming Eagles football team (and later, a fictional NFL franchise in Orlando). The sequel will catch up with the now-retired coach as he decides to get back into the game, assisting his son who’s tabbed to coach an Ivy League school in Pennsylvania that’s “just starting up a new team”(?).

Coach joins a growing movement afoot by both broadcast and cable networks to bring back dead TV series in the hopes of keeping viewers glued to the tube.

NBC already is redoing Heroes with all new heroes joining the man with glasses.

FOX just announced a six-episode miniseries checking up on Mulder and Scully and The X-Files.

Disney Channel this past year flipped the script on past ABC TGIF sitcom Boy Meets World with a follow-up, Girl Meets World.

Showtime’s Twin Peaks revival remains as much a mystery as the original ABC series.

And don’t get anyone from Arrested Development started on where that show is at these days on Netflix. 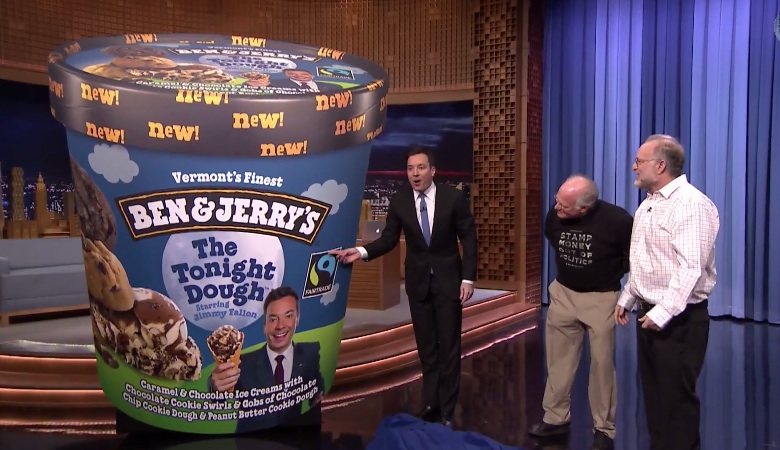 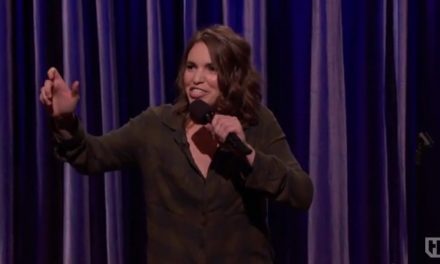 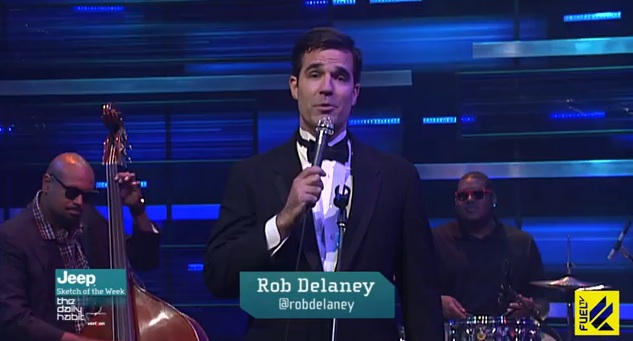