Bill Burr already has a new stand-up special (I’m Sorry You Feel That Way) coming in December to Netflix.

For 2015, Burr’s upping the ante with F is for Family, a six-episode animated series Netflix announced today.

It’s created by Burr with Michael Price, and based on Burr’s stand-up, flashing back to a family in the 1970s. Burr will voice the family’s father, Frank Murphy. Other voices in the cast will include Laura Dern as Frank’s wife, Sue, and Justin Long as the oldest son, Kevin. Price will serve as showrunner, while he and Burr are joined as executive producers by Vince Vaughn and Peter Billingsley. Produced by Vince Vaughn’s Wild West Television and Gaumont International Television.

Burr said: “F is for Family is the show I’ve always wanted to do. It captures all the characters of my childhood the way I remember it to be. Fortunately Mike Price and everyone at Wild West seem to know the same people I knew growing up. It’s going to be a lot of fun to tell these stories.”

“Bill Burr’s stand-up specials are wildly popular for us worldwide, and we’re looking forward to presenting his nostalgic and unflinching take on the family comedy in this original, animated series,” said Cindy Holland, VP of Original Content at Netflix. Added GIT CEO Katie O’Connell, “Bill Burr’s voice in capturing the moment to moment comedy in our daily lives is infectious and relatable.”

“Bill is the funniest, most original voice out there. We’re all excited to be working with Netflix on this project,” Vaughn said. 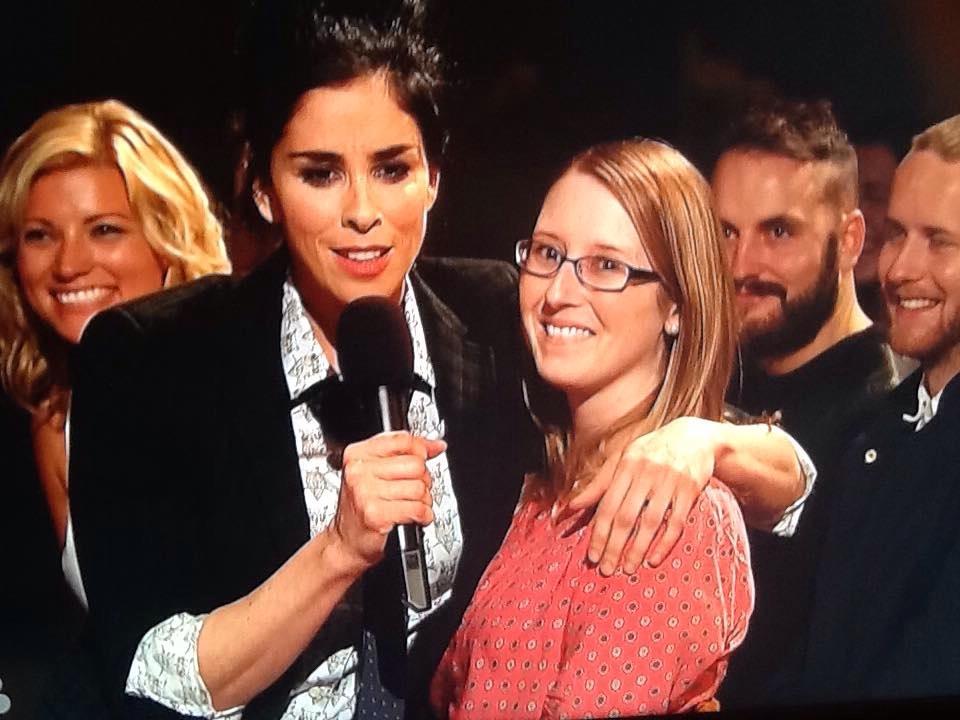