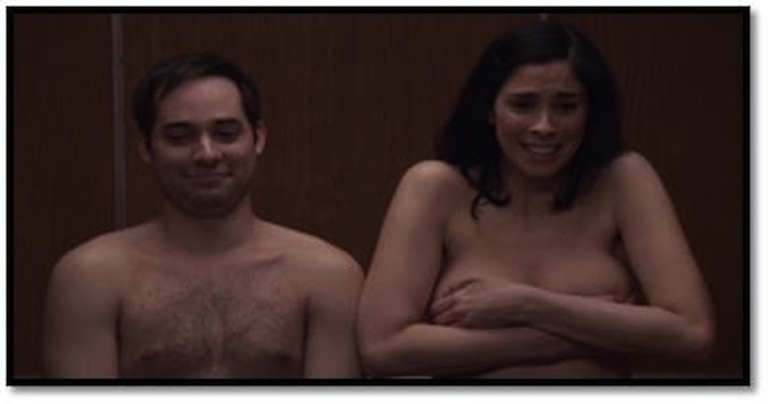 When TV networks sign a “put pilot” deal, the suits are essentially telling the talent that they’ll put their pilot on TV, and if not, they’ll give them even more money to back up that promise.

Yet you didn’t see Sarah Silverman’s semi-autobiographical single-cam, Susan 313, on the fall 2012 primetime schedule for NBC; nor this winter’s or spring’s midseason slate. Thanks to Silverman’s association with the JASH YouTube channel, though, you can see it right now. Or at a different 22 minutes of moments that’s more convenient for you to tube.

Susan 313 would have starred Silverman as Susan Farrow, a woman who returns to her old life after a long-term relationship goes kaput. Jeff Goldblum played the role of the long-term ex (played in real life by Jimmy Kimmel). The cast also included Harris Wittels, Tig Notaro, June Diane Raphael and Ken Leung.

Dan Sterling and Jon Schroeder — both of whom worked on The Sarah Silverman Program — helped write and executive produce this pilot. Ron Howard, Brian Grazer and Francie Calfo also were e.p.’s in this production from Twentieth Century Fox Television and Imagine Television. Ken Kwapis directed.

As Silverman says in a fresh new introduction about NBC’s decision: “They probably did the right thing. But we liked the show! And, amazingly, the studio who owns it, Twentieth Century Fox, is letting us post it on JASH. Which is crazy. And very cool.”

Look on the bright side: By overlooking her last year, NBC opened the door for HBO to swoop in and sign Silverman to a newer new deal — Silverman’s first stand-up special since Jesus Is Magic will premiere this fall, and she was cast earlier this month in the HBO pilot, People In New Jersey. 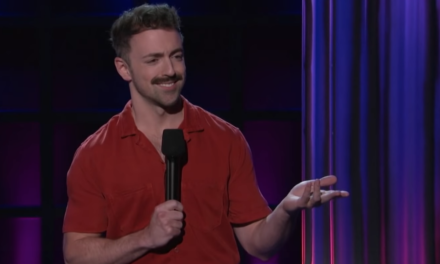 Matteo Lane on A Little Late with Lilly Singh

The State has a complete DVD release date