Dov Davidoff on The Tonight Show 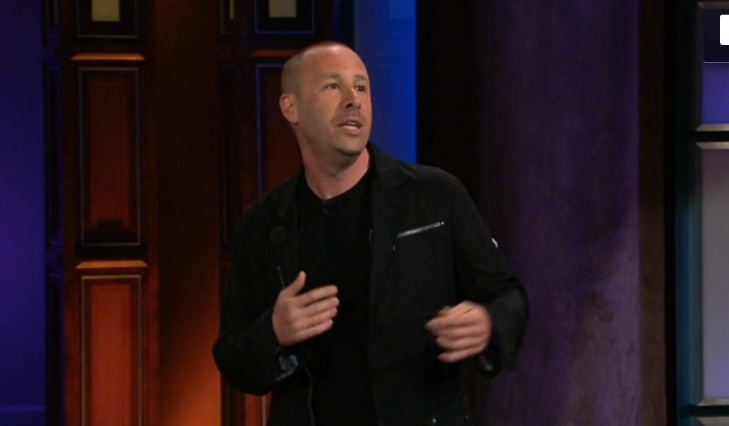 This clip of Dov Davidoff from last night’s Tonight Show with Jay Leno is as much fun to watch for what he does as it is for what he says.

How Davidoff makes use of the entire stage, how he takes off his jacket midway through his set, how he heads over to panel even though he’s not doing panel, and even the fact that he jokes about Mother’s Day with Cher sitting with her mom on the panel. All of it, plus the way Davidoff just owns what he says when he’s onstage, letting us know how he feels about on-the-job “reality shows,” discoveries of things that already exist, and the need to limit some people from reproducing. It’s all worth watching. 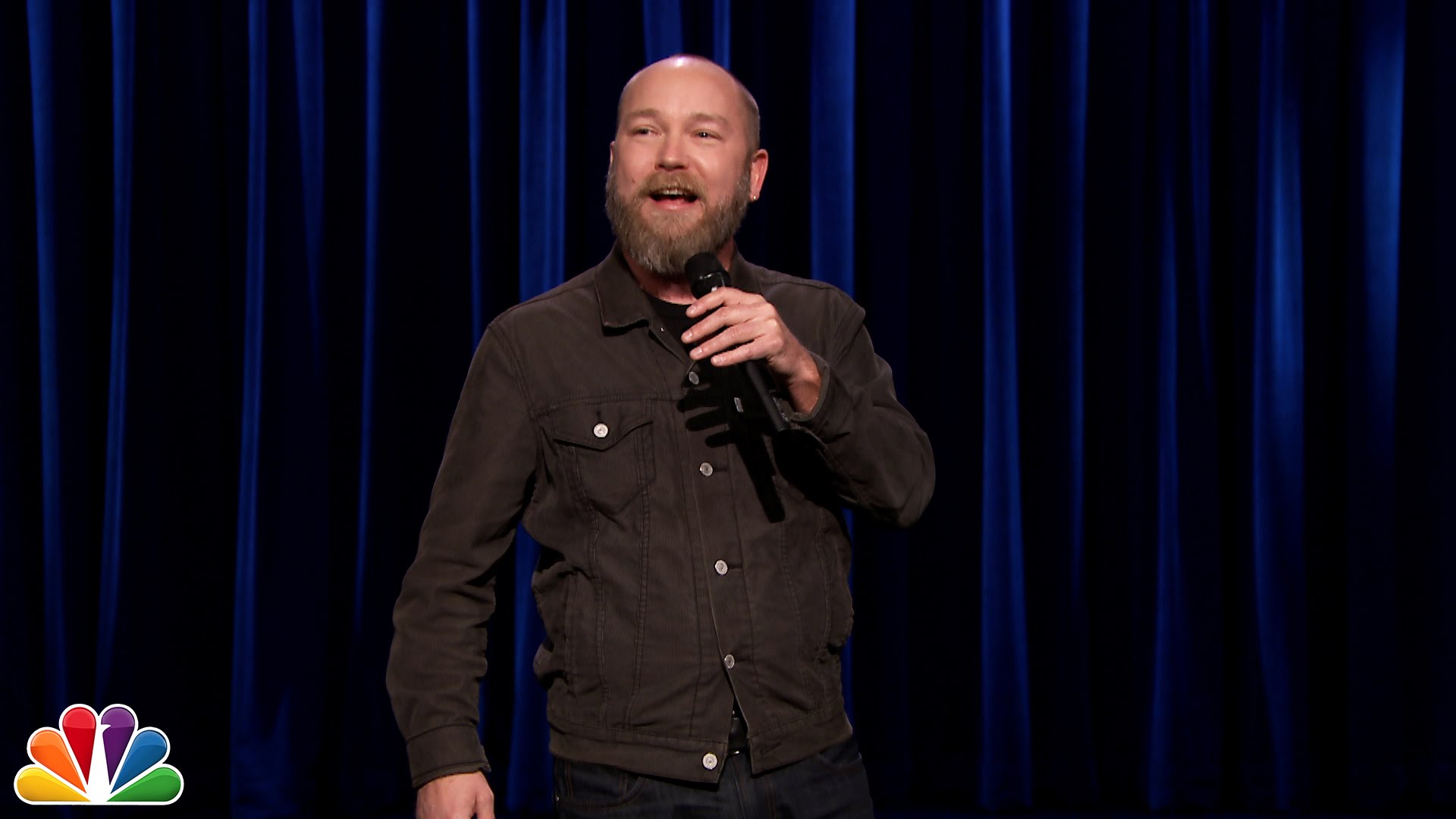 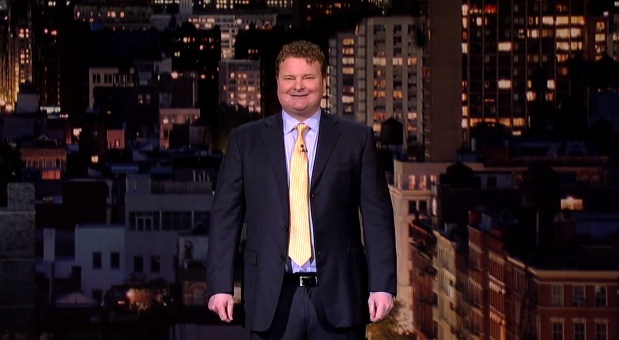 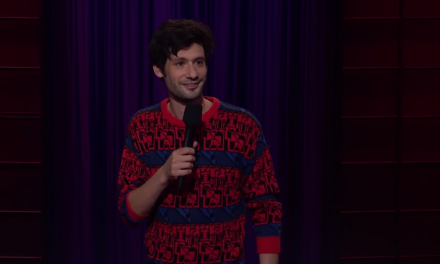 Adam Newman on The Late Late Show with James Corden 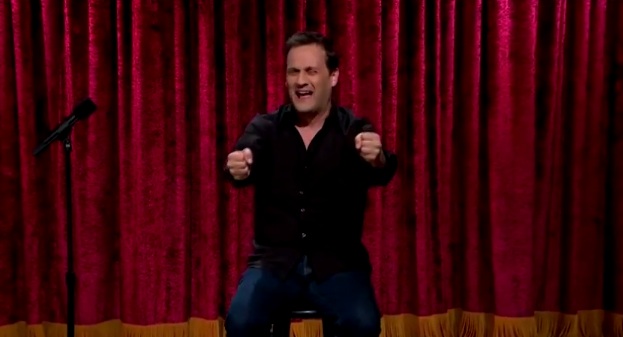