The Louis CK comedy train keeps chugging along and picking up more fans along the way as 2011 comes to a close. This is a different train from the Dane Train, mind you. Anyhow. I’m dumb. Louis CK is smart. His new stand-up special, Live at the Beacon Theater, has earned more than $1 million for him within the first 10 days of him putting it on sale exclusively on his site. Actually, CK told Jimmy Fallon last night on Late Night that he already has sold more than 220,000 copies at $5 each (although PayPal does take a small commission on each purchase).

“That’s too much money,” he said. “I’ve never had a million dollars all at once.”

He said he felt uncomfortable about having all of this money.

So he decided to put $250,000 back into his production company. He paid out another $250,000 in Christmas bonuses to people who work for him. And then he took another $280,000 and donated it to charities. That leaves $220,000 — plus whatever he continues to earn on future sales — for himself and his family.

Here are the charities Louis CK said he gave money to this week: 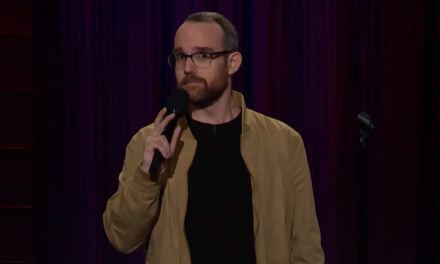 Andy Sandford on The Late Late Show with James Corden 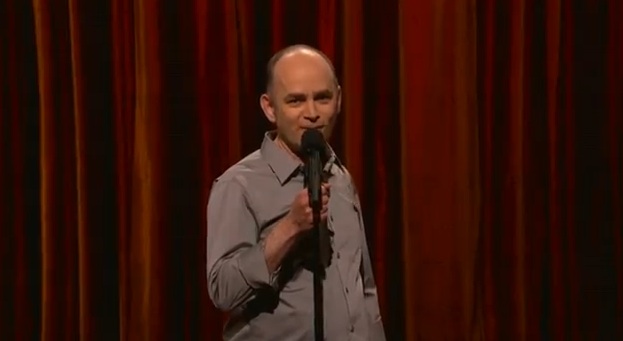 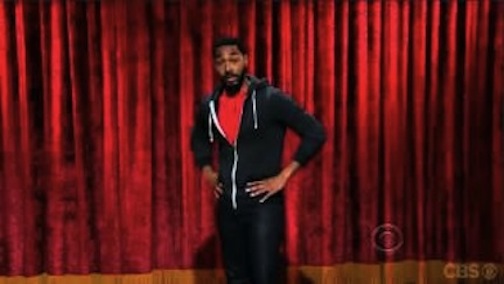 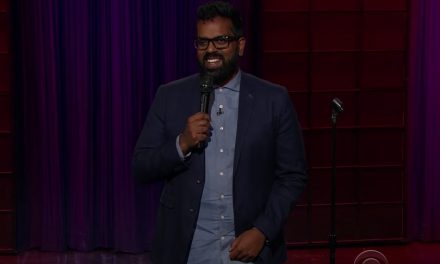 Romesh Ranganathan on The Late Late Show with James Corden