Harry Shearer weighs in on the debate over continuing “The Simpsons”

Harry Shearer, who has provided many voices for The Simpsons over its 23 seasons — including Charles Montgomery Burns, Ned Flanders, and Principal Skinner, among others — has released this statement regarding tense negotiations over pay cuts and the future of the series.

It reads as follows:

For many years now, the cast of “The Simpsons” has been trying to get Fox to agree that, like so many other people who’ve contributed significantly to the show’s success, we be allowed a tiny share of the billions of dollars in profits the show has earned. Fox has consistently refused to even consider the matter. Instead, it’s paid us salaries that, while ridiculous by any normal standard, pale in comparison to what the show’s profit participants have been taking home.

Now, as the show enters its twenty-third season, we are engaged in what will probably be our last contract negotiation with Fox. As you may have heard, the network has taken the position that “The Simpsons” no longer makes enough money and that unless we in the cast accept a 45% pay cut, they are not going to bring the show back for a twenty-fourth season.

Obviously, there are a lot more important things going on in the world right now, in the streets of New York and elsewhere. But given how many people seem to care about what happens to our show – and how much misinformation has been flying around – I thought it might make sense for at least one member of the cast to speak out directly. I should note that I am speaking only for myself, and not for any of the other actors on the show.

Fox wants to cut our salaries in half because it says it can’t afford to continue making the show under what it calls the existing business model. Fox hasn’t explained what kind of new business model it has formulated to keep the show on the air, but clearly the less money they have to pay us in salary, the more they’re able to afford to continue broadcasting the show. And to this I say, fine – if pay cuts are what it will take to keep the show on the air, then cut my pay. In fact, to make it as easy as possible for Fox to keep new episodes of “The Simpsons” coming, I’m willing to let them cut my salary not just 45% but more than 70% – down to half of what they said they would be willing to pay us. All I would ask in return is that I be allowed a small share of the eventual profits.

My representatives broached this idea to Fox yesterday, asking the network how low a salary number I would have to accept to make a profit participation feasible. My representatives were told there was no such number. There were, the Fox people said, simply no circumstances under which the network would consider allowing me or any of the actors to share in the show’s success.

As a member of the “Simpsons” cast for 23 years, I think it’s fair to say that we’ve had a great run and no one should feel sorry for any of us. But given how much joy the show has given so many people over the years – and given how many billions of dollars in profits News Corp. has earned and will earn from it – I find it hard to believe that this is Fox’s final word on the subject. At least I certainly hope it isn’t, because the alternative is to cancel the show or fire me for having the gall to try to save the show by helping Fox with its new business model. Neither would be a fair result – either to those of us who have committed so many years to the show or to its loyal fans who make our effort worthwhile.

You can see more of Harry Shearer on his My Damn Channel channel. 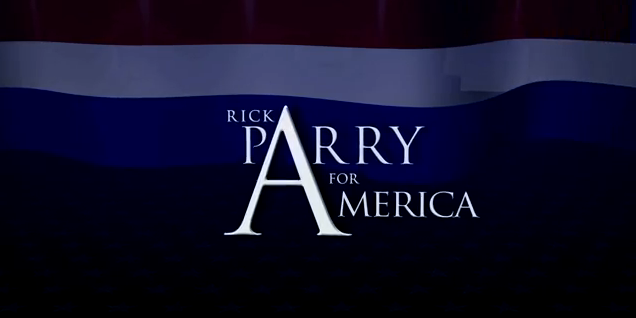