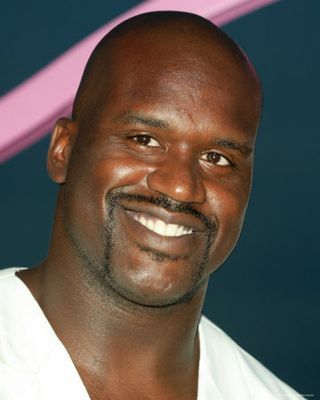 Shaquille O'Neal may have finished out his All-Star NBA career by retiring following this season with the Boston Celtics, but the comedy doesn't stop with his Twitter feed and antics on shows such as Shaq Vs. or Jimmy Kimmel Live.

After producing Shaq's All-Star Comedy Jams over the past three NBA All-Star Weekends (available on DVD and airing on Showtime), Shaq has upped the ante by announcing the launch of his first comedy jam tour — it kicks off Sept. 9, 2011, in Memphis, and will hit 20 different cities across America. "I'm happy to present this hand-picked lineup as the first Shaq All-Star tour," he said.

AEG Live is producing the tour for Shaq Entertainment, with filming produced and distributed by Codeblack Entertainment for a "reality show" called All-Star Comedy Jam Backstage Pass. Tickets for the live shows go on sale June 17 via www.aeglive.com.