NBC will debut new sitcom, Whitney, at 9:30 p.m. Thursdays (8:30 p.m. Central/Mountain) after The Office in Fall 2011. This means moving Parks and Recreation back to 8:30 p.m. and pushing 30 Rock to midseason due to Tina Fey's pregnancy.

The pilot for Whitney was created and written by Whitney Cummings, who also stars in it alongside fellow stand-up comedian Chris D'Elia as a self-described "happily unmarried couple." When NBC made the series order last week, both Cummings and D'Elia told me a little bit about their parts on the sitcom.

Here's what Whitney had to say about Whitney to the NBC cameras:

In this scene, it's interesting to watch the chemistry between Cummings and D'Elia, as they clearly are enjoying delivering barbs at each other. 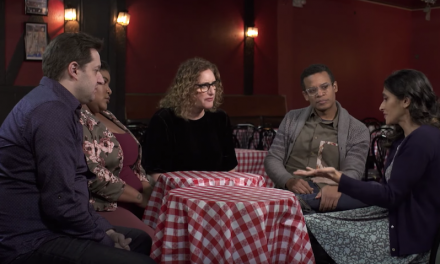 Comedians in the age of Trump 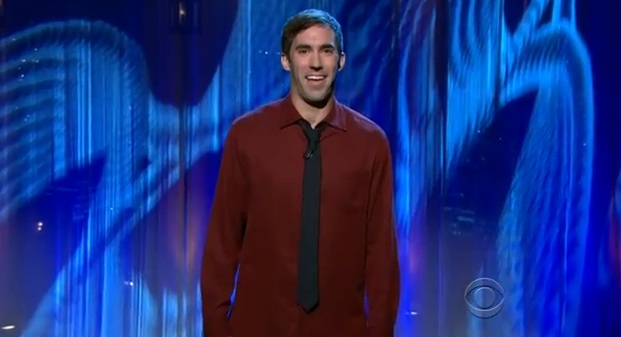