George Lopez branches out into comedy tour producing with Viva la Risa, tells me about it

After taping today's episode of Lopez Tonight, George Lopez will leave his TBS studio in Burbank and head down to the El Rey Theatre to host a live stand-up comedy showcase called Viva la Risa. Neal Brennan, Chris D'Elia, Dov Davidoff, Felipe Esparza, and Sebastian Maniscalco are all on the bill for what's called George Lopez's Viva la Risa Comedy Tour. Although it's not yet a tour. And the lineups will change. Why don't I let Lopez himself explain it? He spoke with me today on the phone.

"It's one thing I wanted to do for a long time, then when I was doing my own shows. And I was working with AEG. AEG is my sole promoter. They've been with me throughout, during my touring and selling out arenas, and then as I was selling out theaters…I thought, I need to branch out, divide it. Viva la Risa is just one. Hopefully I'll have a couple of different tours that will split up and tour across America, and globally."

"All of these guys are amazing, and they've all been on the show."

How did you pick the lineup?

"Listen, man. I'm from a different era. Doing the shows (Lopez Tonight), I don't get out to the clubs and see who's out there. Leanne (Leanne Elias, the show's talent booker) says 'Trust me.' And all of these guys are freaking hilarious. Let me use my name and my influence and make this tour happen. Viva la Risa is bringing back the laughter, but I like Viva la Risa, it sounds better."

And while it's called a tour, it's just one show tonight in Los Angeles. But I gather there will be a tour? "It's only in L.A. tonight, but it will expand. It will go to San Francisco, it will go to Boston, it will go Texas, it will go everywhere."

"You look at Neal, and Dov, and Chris just sold a pilot, Felipe and Sebastian. You won't see these dudes together. Back in the day, like 20 years ago, there'd be guys who would tour together. That doesn't happen anymore. That should happen. Comedians should help comedians. Not just when they're sick. "Hopefully my involvement will be minimal. Tonight, I'll host the show. But these guys, they don't need me. Eventually what they'll be able to do is go out on their own."

How do you and Leanne end up working together to bring comedians both on the show and on this tour? "Through the fact, that she was in the clubs, she was following comedy. She was looking at tapes, doing all those things. She would book somebody and I'd say, 'I don't know who that is.' If I were booking it'd be all dudes from the 1980s…Sebastian Maniscalco, he came on and did a thing about the Internet with his dad. It reminded me of Johnny Carson, when he'd be sitting there in the dark and you could hear him laughing. (Sebastian) said his dad called it the Internets, and he was trying to tell him to use the mouse but he had it on the floor as a pedal…it was killing me. They all kill me. They're all creative and they're all different."

"Nobody's putting on the comedians on a talk show who are on my show consistently, and then to spin that off and put on a tour, it's even better."

What about these other tours you'd mentioned? "The rotation will change. I'd like to keep these guys and put them on in another town. It'll be these guys one night, another night all girls. But always integrated. Always diverse. When I was coming up, people always wanted to put me on Latino night, but I didn't want to do those shows. I'm Latino every night. I was never a fan of black night or that type of segregated thing in comedy. When I was coming up, every night in the clubs was white night." 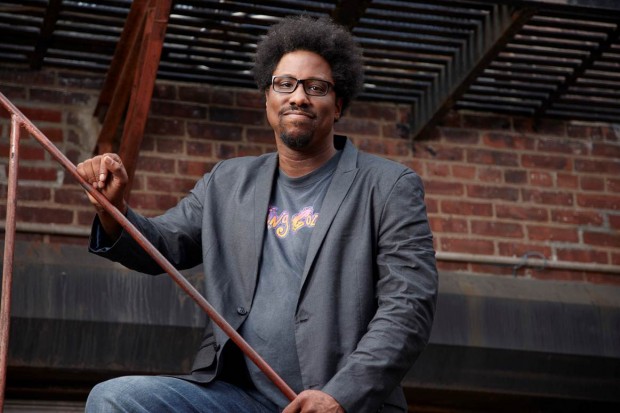 Everything you need to know about W. Kamau Bell, in his own words; those of his “Totally Biased” writers 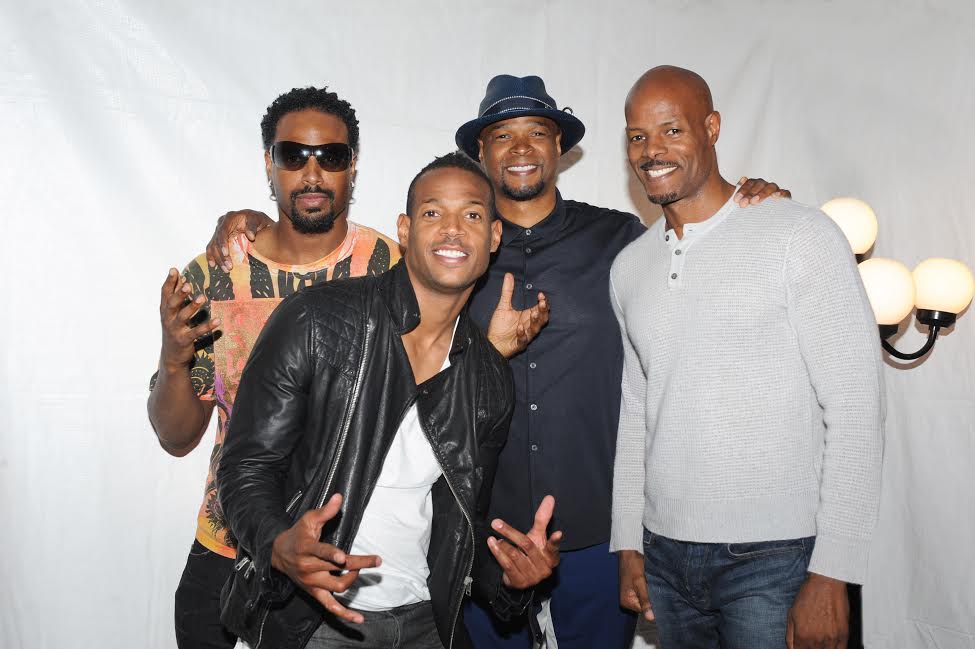 Marlon Wayans on the “Funniest Wins” philosophy, a lack of sibling rivalries and touring with his brothers Keenen, Damon and Shawn

Bill Burr talks to me about his new special, “Bill Burr: Let It Go,” and filming a TV pilot with Kevin Hart 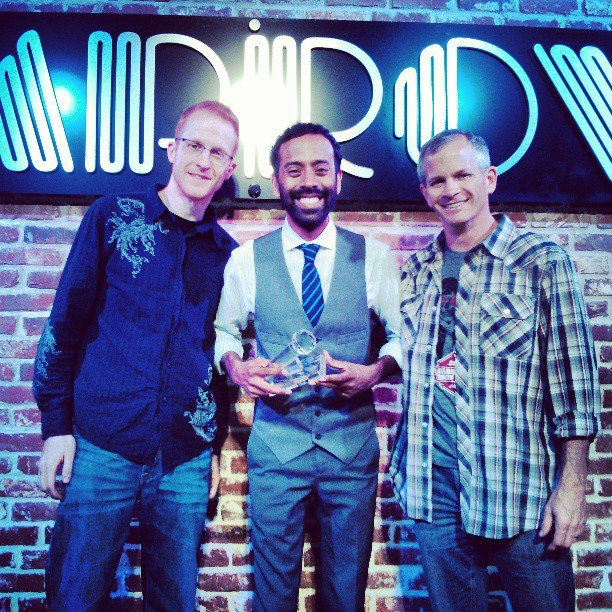 So You Want to Win a Comedy Contest? Life lessons from six stand-up champions