Why Chelsea Handler’s sex tape is bad news for comedians. Am I right, ladies?

Radar Online continued its ongoing coverage this morning of the long-ago sex tape Chelsea Handler made that is supposedly about to resurface for purchase.

You say Chelsea Handler herself already addressed this back in April when Radar first revealed the sex tape's existence, and offered her rebuttal? Let's listen to that again, shall we. Roll the clip.

Female comedians everywhere must be overwhelmed with their excitement just knowing that the key to success in this business is so simple. You don't need to be funny, ladies. Just be naked. And put it on tape. Once you become famous, you can stay legitimate as a funny female comedian by posing for Playboy. That'll get you a regular seat next to Jay Leno!

Here is the safe-for-work portion of that tape, which Radar uploaded. Notice how old the footage is.

Watch a teaser for season two of HBO’s “Funny or Die Presents” with Will Ferrell and John C. Reilly 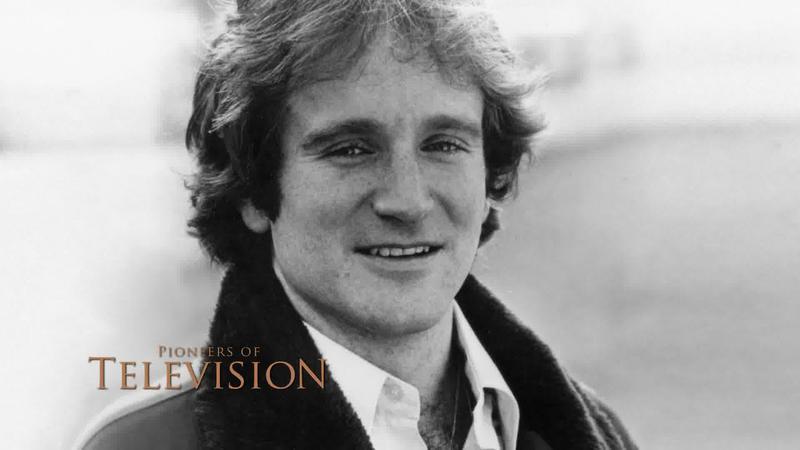