“Get Him to the Greek” leaks behind-the-scenes featurettes, including spoiler: He got to the Greek

The newest movie under the Judd Apatow umbrella — he didn't write nor direct Get Him to the Greek, but is still out promoting it on TV as its producer (sorry, Nick Stoller) — is a spin-off of Forgetting Sarah Marshall focusing on Russell Brand's character, rock star Aldous Snow. Apatow is calling it My Favorite Year with more heroin and PCP, but these kinds of movies (the plot has Sean Combs aka Diddy instructing Jonah Hill to go to London, fetch Brand and literally get him to the Greek for his rock show within 72 hours) always remind me of how much I enjoyed and still enjoy Midnight Run as the king of time-sensitive road trip comedy films. Anyhow.

The people behind Get Him to the Greek (red-carpet premiered last night; in cinemas wide on June 4) just released their behind-the-scenes featurettes, which you'd normally have to wait to see on DVD or on a random 15-minute block on pay cable between other movies. Spoiler alert: One of their featurettes shows Brand's Aldous Snow performing in concert at the Greek Theatre. Not that you couldn't have guessed the movie would have somewhat of a happy ending, right? Anyhow times two.

In case you want to learn more before deciding whether to see the movie, let's look behind the scenes, in plot order west from London to Las Vegas to Los Angeles. Step one: London.

Step three: Russell Brand takes a slow-rolling tour around a Vegas casino floor (the Orleans?) and causes very small amounts of trouble. Hijinx, if you will.

Step four: Got Him to the Greek, with 1,500 background extras for his concert. 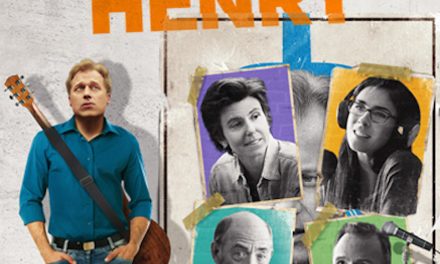 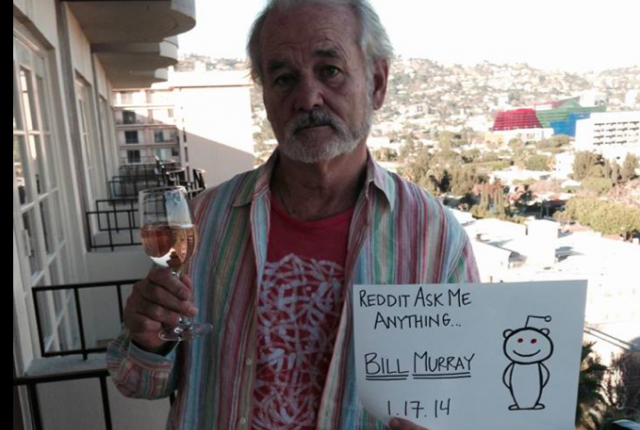 ICMYI: Bill Murray fielded questions from a Reddit AMA, which yielded these answers about comedy