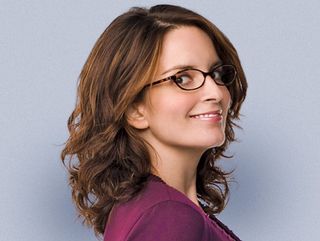 Too soon? Or just right? Either way, the Kennedy Center has announced that Tina Fey will be honored this fall with the 13th annual Mark Twain Prize for American Humor.

Fey will be feted Nov. 9, 2010, at the Kennedy Center by her peers and more in the annual event which is taped for broadcast on PBS.

The news comes hot off the heels that Twain himself will be in the news in November, too, with the posthumous publication of his memoirs — 100 years after his death, per his instructions. Wonder what he thinks of the people who've won this highest honor in his name?

A note to readers: Housekeeping!