Last week, we saw what Dana Carvey and Spike Feresten thought FOX would want to see on TV with their spoof of Lost. Now we see another sketch from their pilot, also called Spoof, apparently, that looks at the life of Charles Darwin, who introduced us to the concept of evolution. Bonus points to comedy nerds who recognize the Catholic leader as Brian McCann. So, is this making you more or less excited about such a TV show? Roll the clip. 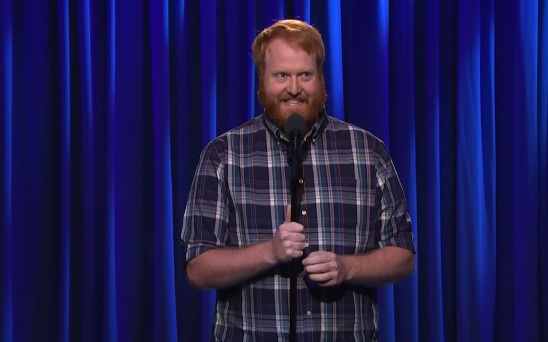 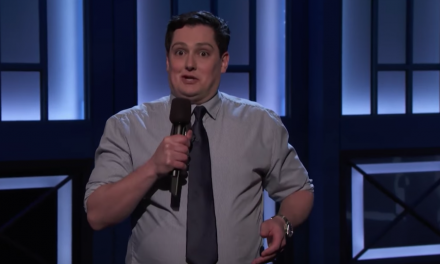 Ricky Gervais gets the “60 Minutes” treatment