Tim Hawkins sings a song, or two, for Chick-fil-A

I know from the Internet that there is, in fact, a Chick-fil-A in New York City as part of a New York University dining hall, but I'm more interested in a comedian who got the fast-food chain's recognition. And no, I'm not talking about Aziz Ansari.

Tim Hawkins, a musical comedian who prefers performing predominately in non-demoninational chuches, posted a video a year ago about the chain Chick-fil-A. It's like the Beatles, but not, really. Roll it!

This apparently got the attention of the powers-that-be, because Hawkins performed an entirely new parody song for the corporation just last week. Considering Hawkins usually plays churches, this is not a foreign concept for him. But I wonder how many other stand-ups had a bit about a company and ended up getting hired by that same company to entertain them with said mockery? Of course, it's the Lee Greenwood song. Roll the clip! 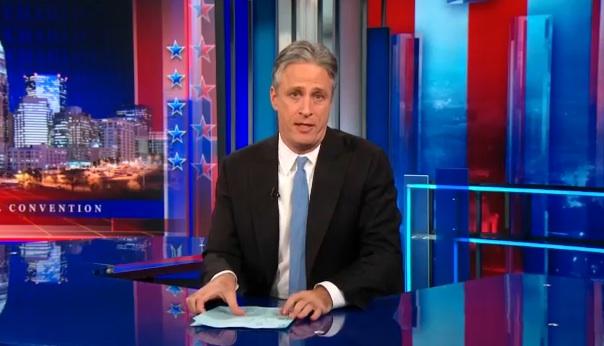 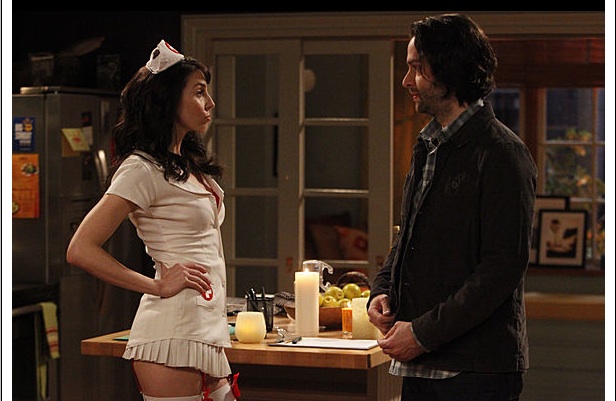